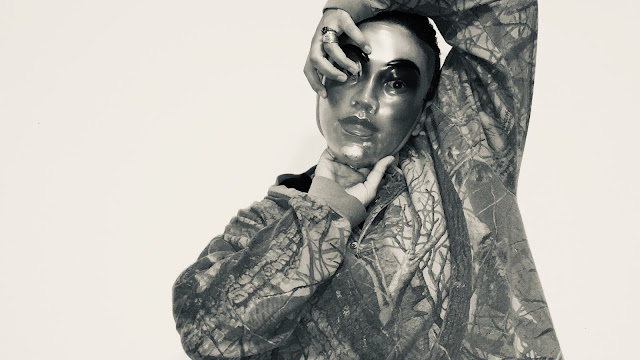 "There’s certainly a zone being explored on Vern Avola’s newest record, but I’m not sure it’s one of our earthly dimension. Rather, this record reminds me of the sonic areas explored by Wolf Eyes and their fellow psych-noise travelers shortly after the turn of the century. Avola uses a variety of synths (in most press photos, she’s hunched over one) to create these bristly, finicky musical organisms, and while she’s not the first to have this idea (many of the ideas explored through Zone can be traced back to Throbbing Gristle and beyond), she works it well."
–YellowGreenRed

Avola is the newest project by Portland-based electronic musician Veronica Avola: a dark mix of dissonant, glitchy vibes and soaring, droning transcendence. Zone is a film score without a film – vivid and intense, teetering between dystopian nightmare and glimpses of euphoria, and sparking comparisons to Wolf Eyes, among others. It was recorded in a house in the desert near Joshua Tree, California.

Just off a US tour, Avola has played shows with heavy rockers like Big Business, Oxbow and Thrones, as well as electronic artists like EMA. She is an ex-member of metal band Prizehog.Listen and purchase, here:https://sleepinggiantglossolalia.bandcamp.com/album/avola-zone 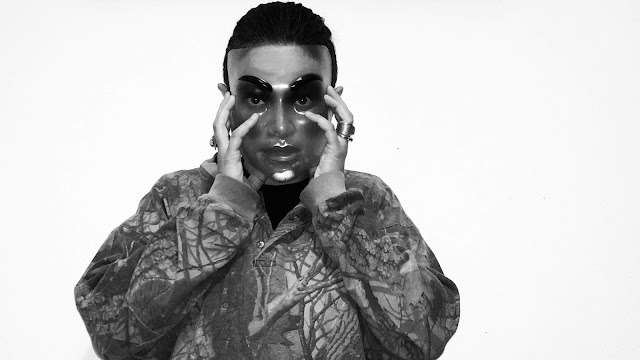 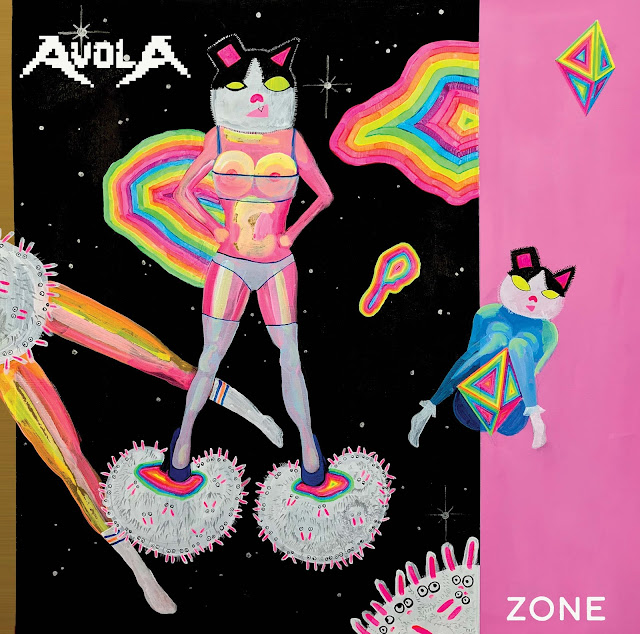