Out today: BC35: The 35th Anniversary of BC Studio 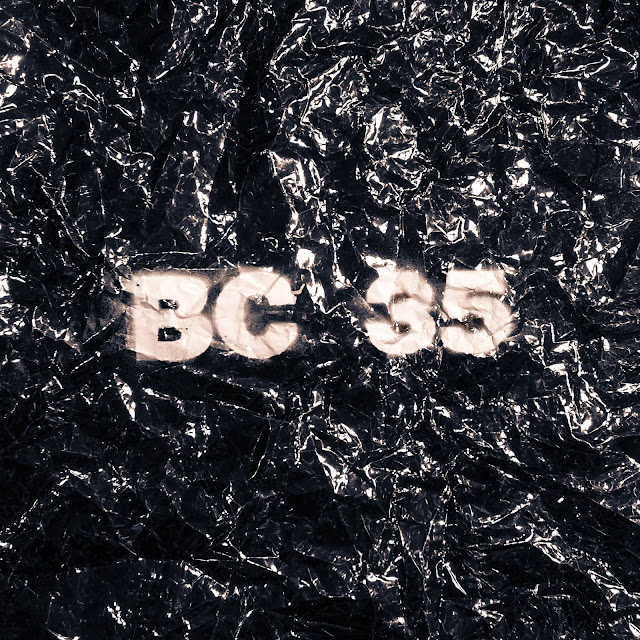 "The credits read like a who’s who of New York’s experimental underground: members of Swans, Sonic Youth, Pop. 1280, Parlor Walls, Live Skull, Cop Shoot Cop, Foetus, and many, many more... It’s a sonic embodiment of risk-taking, rule-breaking, and antithesis that celebrates the endurance of a man and a space tied directly to New York’s noise, art-rock, punk, free jazz, hip-hop, and alternative movements... Across 13 tracks, Bisi demonstrates—as a producer, engineer, and general facilitator of the avant-garde—what’s made his name familiar to liner-notes obsessives and New York noise nerds for three and a half decades. Showcasing the opaque, roaring, visceral sound he’s come to epitomize, BC35 acts as a totem to his enduring role in NYC’s rock mythos..."
–Pitchfork

"Thirty-five years ago, in an old factory space in Gowanus, Brooklyn, the producer and musician Martin Bisi established BC Studio, where he’s has been at the controls for underground classics such as Sonic Youth’s “Bad Moon Rising”and the Dresden Dolls’ self-titled debut. Fittingly, Mr. Bisi is honoring this anniversary with a righteous racket: first by releasing a compilation with bands he has produced, as well as some he put together and one that was resurrected for the occasion, and then by celebrating that album with those groups at clubs in Brooklyn, Boston and Philadelphia...The evening promises to be ear-splittingly glorious."
–The New York Times
"The New York noise scene that emerged with and after No-Wave can feel like the story of Sonic Youth and its near-orbit, due to that band’s massive influence. But Downtown artnoise can as easily be understood by viewing Martin Bisi as a nexus... In early 2016, his Gowanus, Brooklyn studio, sort-of eponymously named 'BC,' had been in operation for 35 years, and to commemorate the milestone, a weekend-long series of performances took place in the facility..."
–Dangerous Minds

"Martin Bisi and, by extension, his BC Studio, is a key player in the experimental and noise rock scene (and beyond) since the late 1970’s. He’s recorded a staggering number of artists, among them Sonic Youth, Blind Idiot God, Iggy Pop, White Zombie, Swans, Unsane, Helmet and dozens more household names."
–Decibel

"Since the 80’s, noise-rock super-producer Martin Bisi has manned the boards for countless seminal records, from Sonic Youth, Live Skull, Cop Shoot Cop, to Helmet at his longtime Gowanus pad, BC Studio... The Bisi-stamped downtown art-rock scuzz sound that epitomized 80’s and 90’s-era NYC is celebrated on BC35, a compilation of bangers captured live at BC Studio."
–Brooklyn Rail

New track and video by ex-Live Skull members, from BC35:
https://dangerousminds.net/comments/details_of_the_madness_members_of_seminal_nyc_noise_rock_band_live_skull_re

New track and video by Tidal Channel, from BC35:
https://newnoisemagazine.com/tidal-channel-soft-glitter-cosmos-pig-war-video/ 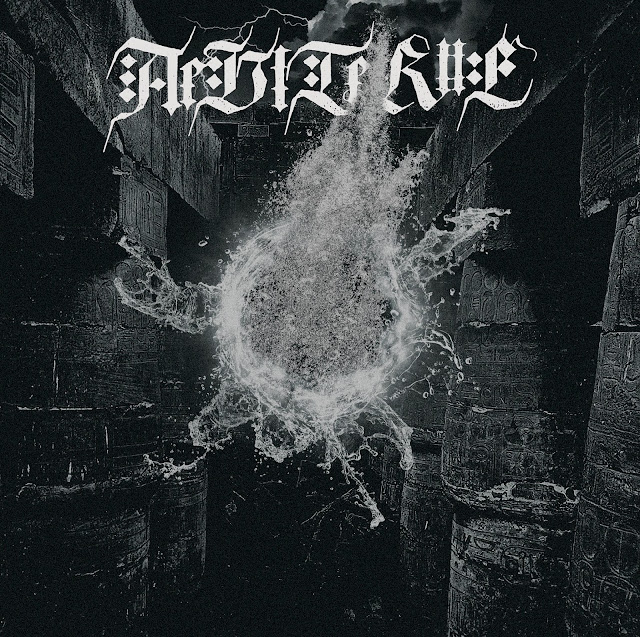 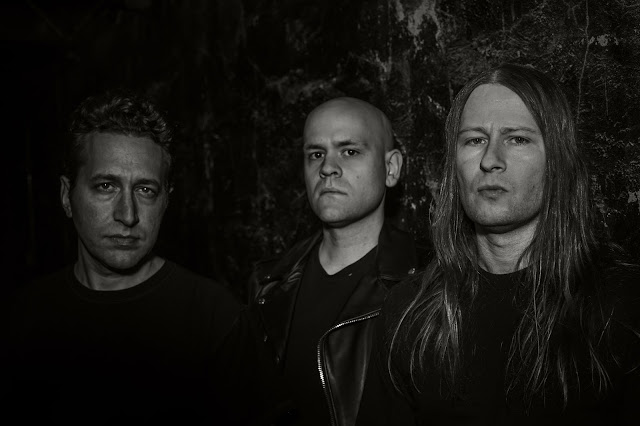 "Out of the metallic trappings of bands like Flourishing, Castevet, and Artificial Brain comes a new project that immediately shows great promise. Aeviterne roars forth with almost Immolation-esque might... A scintillating and refreshing debut."
–Metal Injection

May 4th marks the release of Sireless, the debut recording by New York City band Aeviterne.

Aeviterne is the trio of Garett Bussanick (ex-Flourishing, ex-Tombs), Eric Rizk (ex-Flourishing), and Ian Jacyszyn (ex-Castevet), joined now by new member Sam Smith (Artificial Brain) who was brought on board after the recording was completed.

Comprising two songs – "Spring of Mirrors" and "Inborn" – Sireless will be released as a limited-edition 7" vinyl on P2 Records and as a digital download.

Aeviterne picks up where Bussanick and Rizk's former band, Flourishing, left off. NPR Music's review of Flourishing's first album in 2011 read: "Songs can swing from industrial grind to abstract death metal in a moment's notice, but never lose sight of their pummeling yet melodic heft. There is a lot to unpack at any one moment, but Flourishing is on the cusp of collapsing and reshaping metal simultaneously." Decibel Magazine's review of that same album referenced Portal, Morbid Angel, and Godflesh in an attempt to describe its complex greatness.

Aeviterne makes new magic out of the elements Flourishing toyed with, drawing from the hellish, swirling end of the death metal spectrum as well as the icy atmospheres and rhythmic rigidity of industrial music. With Jacyszyn's powerful and precise drumming providing the foundation, Aeviterne is a stronger beast than its members' previous bands, expressing itself in a new, more focused, more right-angled way.

Mournful, ominous, and driving forward unshakably, it is a sound that can be understood and loved in the context of both Immolation and Killing Joke – lead track "Spring of Mirrors" leans to the former side while "Inborn" gives a glimpse of the latter. Reminiscent of Obituary frontman John Tardy's vocals, Bussanick's outpourings express genuine horror as he howls lyrics exploring existential dread and the faults of human consciousness.

Sireless was recorded and mixed by Ian Jacyszyn, and mastered by Colin Marston (Gorguts, Krallice). The artwork was created by Mark McCoy whose work has adorned the covers of albums by Full of Hell, Uniform, and more. A thrilling new collaboration from veterans of the New York scene, this concise debut sets the bar high and serves to introduce the world to a band that is poised to do great things. 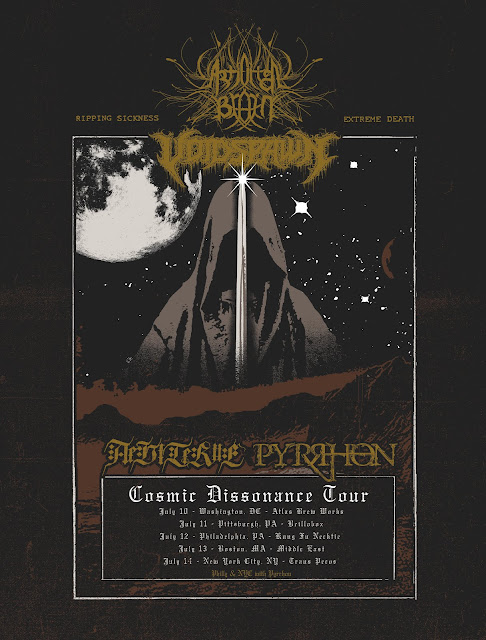