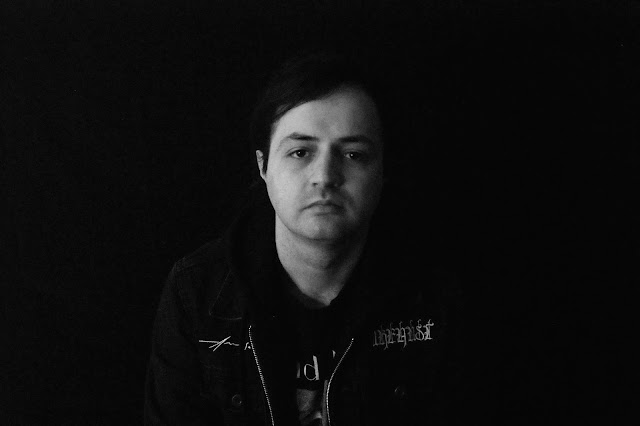 Ritualz is the one-man army of producer/vocalist JC Lobo. Born, raised, and based in Mexico City, Lobo launched Ritualz in 2010 and ascended quickly – by 2012, iconic streetwear brand Mishka had released his third EP, Hypermotion X, and heavy world touring followed, including shows with the likes of HEALTH and Prayers.

Six years after Hypermotion X, Lobo returns with an album that overshadows all previous work: the debut Ritualz full-length, Doom. Inspired by the likes of Nine Inch Nails and Depeche Mode, Doom was recorded and mixed entirely by Lobo at apartments in Mexico City and Paris, and mastered by Martin Bowes (Nine Inch Nails, Psychic TV, Front Line Assembly).


Murky and unsettling, Doom is an album of cryptic pop songs – emotional and anthemic songs under a blanket of fog. The album's eleven songs are a portal to Lobo's world: a dream-state, shrouded in gloom, marked by minimal beats, synth hooks, and soulful vocals buried in the mix.

Of new single "Trash Mental," Lobo says: "The song is about the negative thoughts that come from listening to people who would rather talk shit about someone else to bring them down to their level, than work on getting better themselves." Other songs on the album tell stories of ghosts, vampires, and prisoners of war.