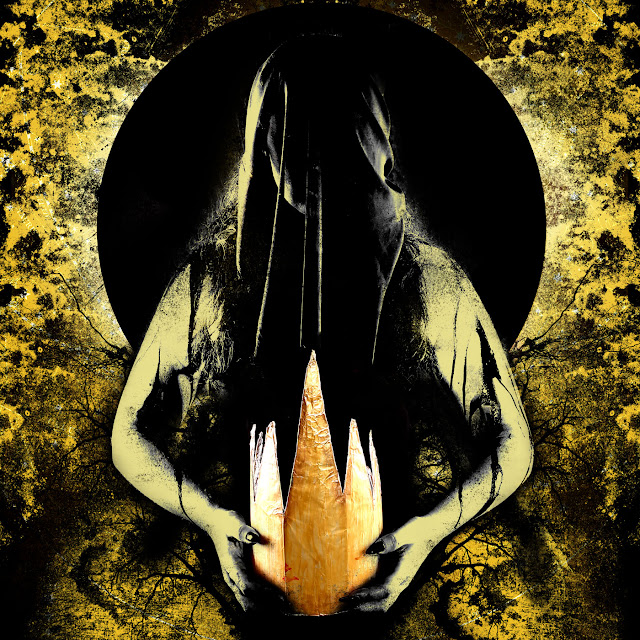 "Traditionally an instrumental group that played on the heavy side of prog-metal, Dead Empires' recent inclusion of vocalist Jason Sherman has resulted in a tremendous shift..."
–Exclaim!

"Tasty licks, mathy grooves, and a hell of a good time..."
–Metal Injection

"The band treat noise not as set dressing or background filigree, but as its own instrument... Rhythmic shifts and screeching guitar patterns... From a sound indebted to skronky Northeast hardcore to a climax that shares melodic DNA with an Ariana Grande hit."
–Invisible Oranges

"The best parts of hardcore, sludge metal, technical bits, groove towns, and literally whatever else they want to do."

"A wild, proggy joyride into the heart of Dillinger Escape Plan worship, Designed to Disappear is also so much more, shredding through one major/modal/mixed-up riff after the next."
–Free Williamsburg

"The sound of a band using new elements to expand its scope and breadth."
–Pure Grain Audio

"With the addition of vocalist Jason Sherman (Torrential Downpour) the band takes on a new persona. And it’s one of a heavier ilk... The hues painted with this album are some of the deepest the band has mined to date and they pull it off with an ease befitted of only the most seasoned vets in the game."
–Nine Circles

"A fascinating listen... Even the heaviest and darkest moments can be contrasted by instances of sparkling clarity... Merging Torche with fucked up prog a la Dillinger Escape Plan and then tossing in elements of Mastodon is no mean feat."