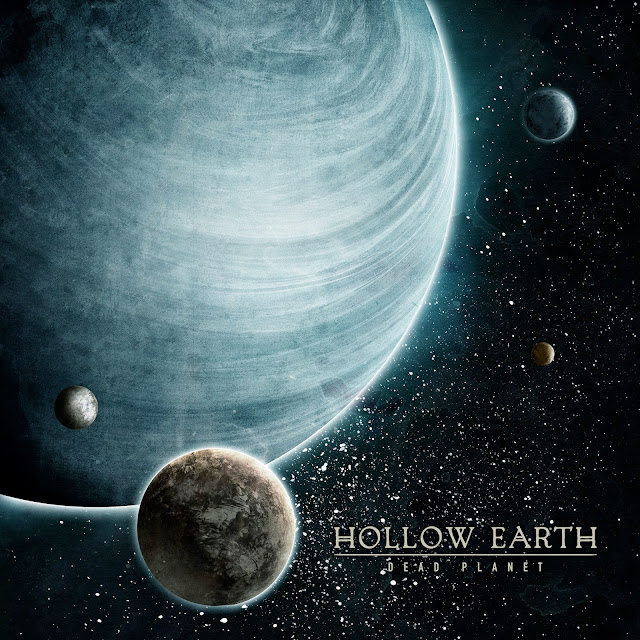 "Moody, tribal, and groovy... One of the finest metallic hardcore acts on the scene today."
–MetalSucks

"Sometimes sounding like a hardcore band who accidentally stepped on a phaser pedal, and other times like Slowdive getting beaten up in an alley, it surprisingly plays to the strengths of both ideas – big hooks but also a focused approach that still delivers the riff."
–Decibel


"A fascinating new take on post-metalcore, one where riffs and atmosphere can coexist somewhere in space."
–New Noise

"This expansive and powerful album, resting on a strongly fleshed-out science fiction concept, channels the dynamic between metalcore and stoner metal."
–Heavy Blog Is Heavy

"A concept album with a well mapped narrative... Nearly every track has a strong melodic guitar line running through the sturm und drang of Hollow Earth's almost sludgy attack... A fantastic, propulsive energy that draws you in... It's stirring stuff."

"A claustrophobic sonic environment to match the fear of being stuck in an oxygen-deprived solar system."
–Heavy Music HQ
at 10:26 AM