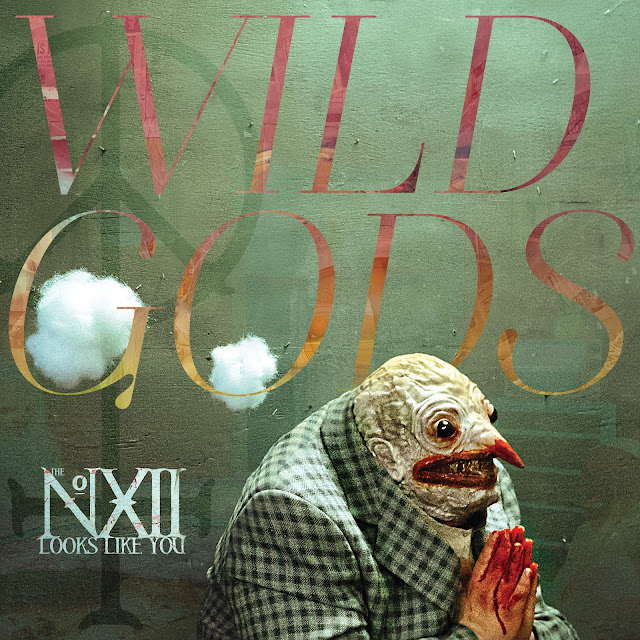 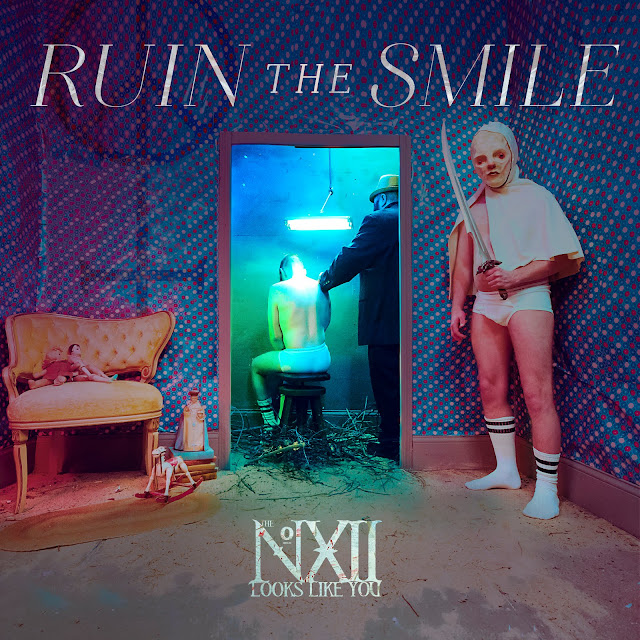 The Number Twelve Looks Like You announces its fifth full-length album – and first new music in ten years: Wild Gods.Wild Gods will be released September 20th via Overlord Music (double LP vinyl, CD, and digital formats).Stream the album's first single, "Ruin the Smile," here via the official lyric video:https://www.youtube.com/watch?v=qyoHQl9woVoPre-order the album, here:https://noxii.ffm.to/wildgodsFrom New Jersey, The Number Twelve Looks Like You made its name as a standout of the mid-'00s mathcore scene, bashing out wildly adventurous, technical music, imbued with the musicality of progressive metal and the urgency of screamo. The AV Club once described the sound as a hybrid of "The Blood Brothers' dual-scream abrasion and The Dillinger Escape Plan's nanotech riffing... The Number Twelve knows precisely when to throw a soaring, melodic chorus or a bizarre flamenco flourish into an otherwise grinding, grunting gnarl of prog-metal."Releasing four albums and one EP between 2003 and 2009, the band then took a long hiatus, returning finally in 2016 with a new lineup: original members Jesse Korman on vocals and Alexis Pareja on guitar, with new recruits Michael Kadnar on drums and DJ Scully on bass. The reformed, revitalized Number Twelve toured the US and Europe with the likes of The Dillinger Escape Plan, and even brought its noise to Russia for the first time ever.Continuing to tour over the next few years, The Number Twelve grew into the beast we have before us now. Wild Gods, the first new album since 2009, bursts with raw emotion and daring musicality. An absolute feast for the ears, Wild Gods shows The Number Twelve of 2019 to be an evolved, supercharged version of its former self.


Founder and frontman Jesse Korman explains the band's return: "The band ended somewhat abruptly. We all just needed a break from one another. So as the years went on, Alex and I felt like we never got to write some songs that we knew had to be written – that next sound, that next wild record that would push us even more out of our comfort zones and into new waters. We had built such a foundation, such an amazing following, and before we got too old, we knew we should give this one more big shot. To really make a statement for the world to remember us by."Guitarist Alexis Pareja describes the musical direction on the new album: "The intention here was to create an unexpected journey through atmospheres that make the listener reflect on the tension and release that each song is putting forth while maintaining a connecting thread. Our goal was to find a balance where we were not repeating ourselves, yet staying true to an essence of what the band had achieved in the past. When it comes to influences, I listen to a great variety of world, classical, jazz, and minimalist offerings. We all have very different musical preferences and something interesting is bound to happen."

Korman desribes the new album's lyrical theme: "In the past my lyrics were stories that personally happened to me. It would either be about some experience I went through or something I just simply observed and had to speak about. After we disbanded, I always said that if I had a platform like Number Twelve again, I would speak for others and help tell their stories. Which is what I did. This album is like a galactic freak show advertisement to aliens, telling them to come see this insane place we call Earth. On Earth, there are stories that are so out there, you would think they were made up. But no, this is what happens here on Earth. We have everything from priests who molest children, and churches that cover it up, to men thinking they are superior to women, to people killing wild animals with military grade weapons and calling it a sport. I am sort of like a deranged ringleader to this planet, telling the extraterrestrials to come see and hear all about it, to come see the Wild Gods." 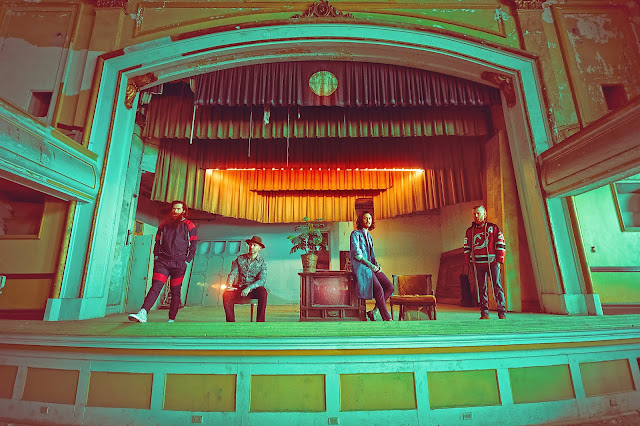 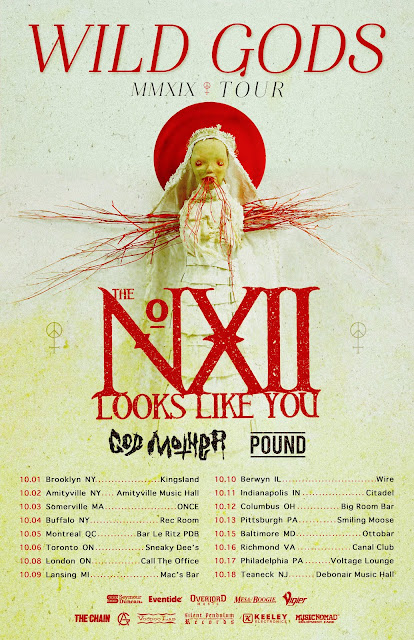 Email ThisBlogThis!Share to TwitterShare to FacebookShare to Pinterest
Labels: CR, THE NUMBER TWELVE