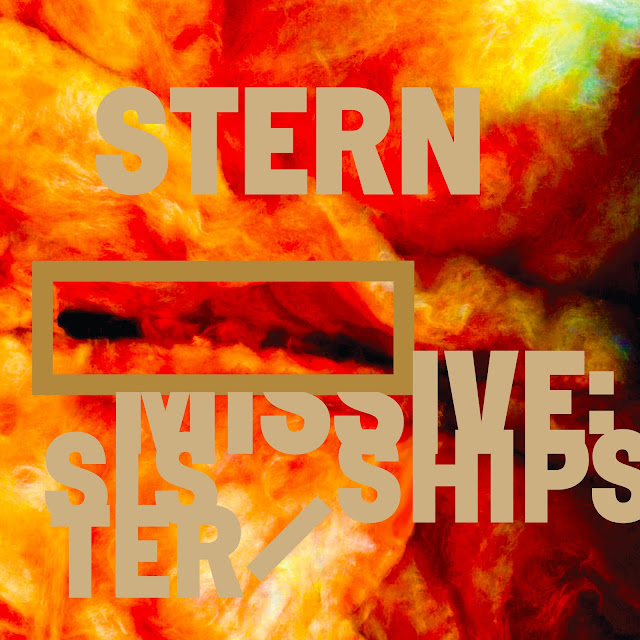 "Stern’s brand of 'pop' is eerie and dissonant, each note seeming to melt into the ether as it’s played. Dreamy, dark... haunting undertones. The fragments of pop that remain are unique and should appeal to fans of industrial, ambient and metal that is a little 'out there.'"–Decibel

"The quartet twists meticulously, almost seductively, through pop-rock songs refracted at disorienting angles. Stern himself is a provocative lyricist and an oddly endearing singer... His voice, like Scott Walker's, can quickly curve from a croon to a caterwaul... Like the best of Kayo Dot and Time of Orchids, it revels in the unexpected."
–Pitchfork

Watch the video for the title track from Missive: Sister Ships, here:
https://www.decibelmagazine.com/2018/07/10/video-premiere-stern-missive-sister-ships/

Stern was founded in 2008 as an outlet for composer/vocalist Chuck Stern, former frontman of Time of Orchids, a band with releases on Cuneiform Records and John Zorn's Tzadik label. After three albums, the project grew into its current incarnation, a full band consisting of Chuck Stern and three current and former members of Kayo Dot: Toby Driver, Keith Abrams, and Tim Byrnes. Missive: Sister Ships is the sixth Stern release in all, and the third to be made by the current lineup.

Self-described as "icy pop gems for aching hearts and doom freaks," the Stern sound is haunting and slippery. With a palette of slow tempos and minimal instrumentation, the band constructs a highly unpredictable reality where serenity can flip into nausea in the space of one note. Restraint and dissonance are used as weapons in these austere, strangely meditative songs, but the half-charred remains of familiar pop structures and melodies are ever-present in the periphery.

Chuck Stern's vocals evoke twisted crooners of past decades – Craig Wedren of Shudder To Think, in particular, as well as Mike Patton and Scott Walker. Other influences include the film scores of Ennio Morricone, the bleak beauty of Justin Broadrick's work in and out of Godflesh, and even the tangled webs of extreme metal outliers Gorguts.

Of new album Missive: Sister Ships, Stern says the lyrics address "exile and abandonment... It is a story about certain people in my life moving on without me: the death of my father, a terrible breakup with a girlfriend, Obama's departure."

Missive: Sister Ships was recorded by Daniel Schlett at Strange Weather Studios (DIIV, The Men, Liturgy), and mastered by Paul Gold at Salt Mastering (Animal Collective, Gang Gang Dance, Ornament). The cover art was created by Ian Anderson of The Designer's Republic, known for their artwork for Pulp, Aphex Twin and Autechre.

The album will be released digitally and on vinyl. 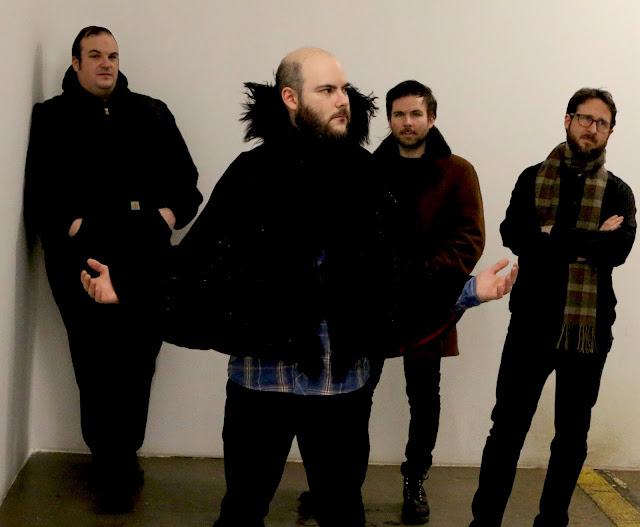