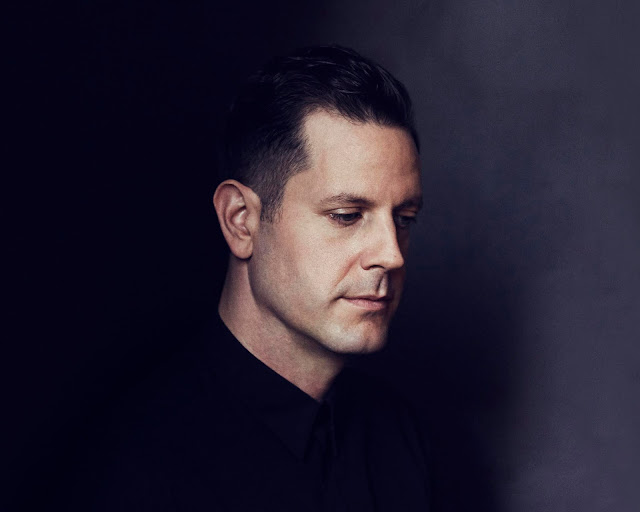 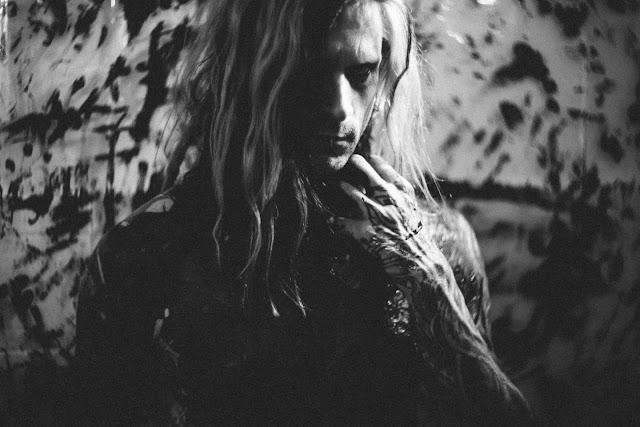 Del Judas is the "country-goth" persona of Brooklyn musician Charlie Schmid, previously known for his work as drummer for metal bands such as Tombs. Under the Del Judas guise, Schmid makes dark, romantic ballads that skirt the line between Americana and post-punk. Debut album Deity, containing the original version of "Of Love and Death," was released this month on Primal Architecture, the label owned by Josh Strawn of Azar Swan.

Statiqbloom's new remix pushes the Del Judas sound in an ominous, throbbing, industrial direction – as Revolver's Zoe Camp puts it, "reminiscent of Nine Inch Nails and Skinny Puppy by way of Chris Isaak and David Lynch." It is an exciting collaboration, crossing genre lines and resulting in a captivating new track.


"The soundtrack to a lonely drive out west, as the sun is pulled down by the fingertips of ghosts hitchhiking their way across the sprawling interstate... Lovingly giving nod to crooning melodies of Johnny Cash, Chris Isaak, Peter Murphy, with aural and aesthetic traces of the The Fields of the Nephilim."
–Post-Punk.com
"Schmid’s voice is rendered in a Chris Isaak-like croon, and the production has a hushed quality you might expect from someone making a record in a Brooklyn apartment surrounded by neighbors. By pulling you in close to his voice, Schmid also pulls you close to the darkness that lurks behind his words... A slow, nocturnal drive down the dark side of memory lane. While electric guitars swoon and fade like passing lights on the side of the highway, Schmid sings about seeking pleasure in the present to escape the pain of his past." –Invisible Oranges
"A spectral yet contemporary take on broodingly dark country... A sultry and vulnerable sensuality."–Joy of Violent Movement

Photo of Del Judas, by Jaka Vinsek
Photo of Statiqbloom, by Katrin Albert
at 1:49 PM