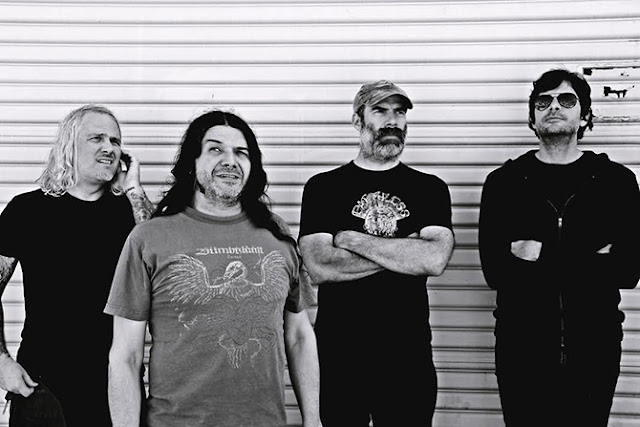 “Since forming out of the ashes of Rat Eyes and Death Crisis in 2014, the quartet has terrorized sensibilities and eardrums with their melange of AmRep-like churning, 80s Venice Beach punk and brief forays into grind/fastcore all topped off with vocalist Alberto Jurado's Spanish/English lyrical delivery. The band has a new EP entitled Si La Revancha Fuera Una Opción... and it continues the ferocious din and bilingual attack set by its self-titled predecessor.”
-Noisey

Stream the full EP as well as read the interview with vocalist Alberto Jurado and guitarist Jason Blackmore, via Noisey, here.