Counting Swans and Diamanda Galas as their biggest influences, OvO's Stefania Pedretti and Bruno Dorella mark dark magic out of primitive industrial sounds and Pedretti's theatrically demonic vocals. Dorella pounds out minimal cadences on a mix of acoustic and electronic percussion, as Pedretti casts spells in her own arcane language –"there are no lyrics," she explains. A combination of guitars and synths sets a driving, end-of-the-world tone.

Creatura was recorded by Lorenzo Stecconi (Zu, Ufomammut) at a theater company's warehouse in Ravenna, Italy; it was mixed by Giulio Favero, and mastered by Giovanni Versari (Muse).

Over its 16-year career, OvO has played a total of almost 1,000 shows across the world, with bands like Godflesh, Thrones, and Nadja. OvO will be touring throughout 2017. 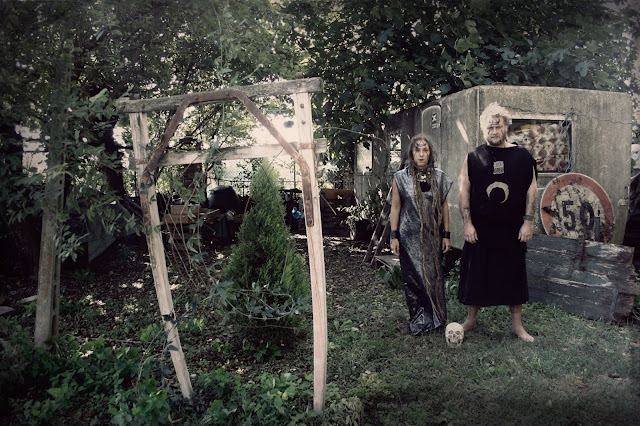