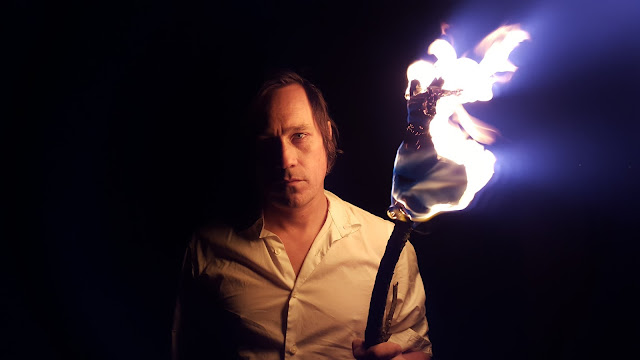 “ Among other themes, he explores scene members’ changing relationships to music and community as life advances, viscerally nailing that discrete, unrepeatable, life-altering thrill one gets when the right music hits the right young brain at the right time. It’s a feeling I’d love to have again, and reading Gnade’s words persuasively re-immersed me in that experience.”
--Dangerous Minds

Stream the excerpt feat. Planet B via Dangerous Minds here.

Just like his fiction, it’s [Gnade’s personality) rich, large, and creative. He lives fully, experiencing the emotional highs of being on book and music tours, and the lows of freezing his ass off in below zero weather in an unheated farmhouse in Kansas (where he currently lives) while writing his novels. Gnade has the type of mind that fuels its own world, which is exactly what he’s been doing since 2005 with his zines, novellas, books, and self-described “talking songs.” Almost everything he has written..., revolves around a fictional world drawn from his personal experience and based in San Diego and Tijuana, Mexico. A (popular) exception to this was the self-help book he published in 2012 titled The Do-It-Yourself Guide to Fighting the Big Motherfuckin’ Sad, in which he talked about how he has worked to combat depression.”
-Kurt Morris, from a Razorcake interview 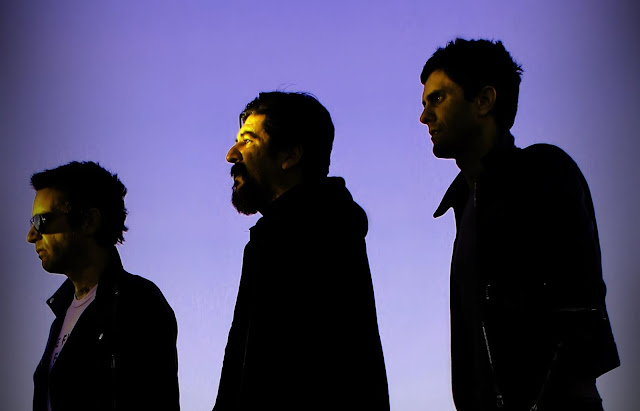 Locust House has been made available through Pioneers Press and Three One G Records.

In his latest work of fiction, Locust House, San Diego-born author Adam Gnade writes about his homeland in the tradition of regionalists like Sherman Alexie, William Faulkner, and Willa Cather. Gnade’s chunk of Southern California is a place of border clash, of a glimpse of stormy sea from a top coastal hills or rollercoasters, of ratty beach apartments and punk shows. Locust House is the latest in Gnade’s ongoing life-project, a series of books and “talking songs” that share characters and continue story-lines in an attempt to document a personal history of America. In its pages, Gnade borrows the classic structure of teen films like American Graffiti and Dazed and Confused to tell the story of one night in the life of a group of young Americans. 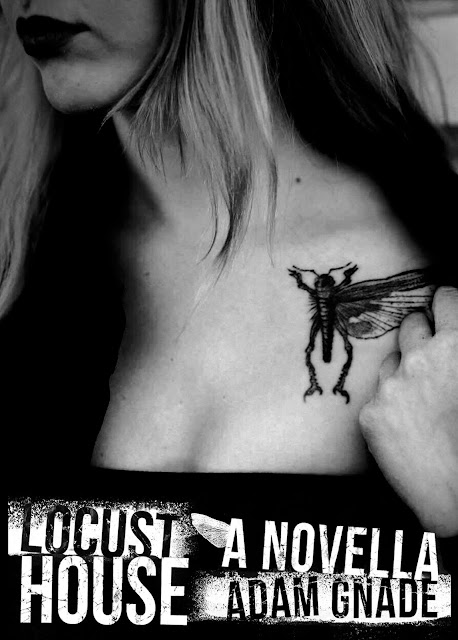