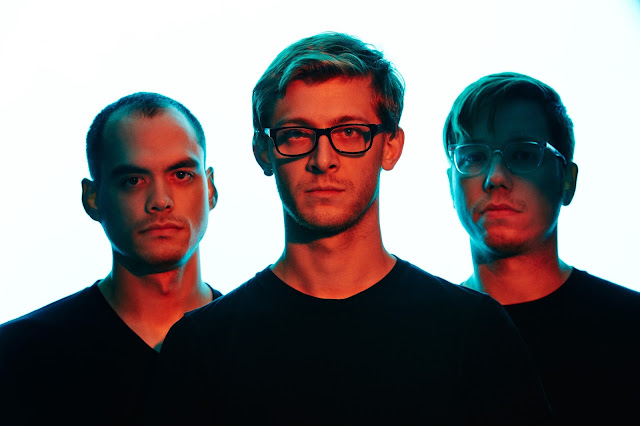 “Brooklyn punks Geometers are a fairly new, small band, but they’ve already hooked up with some punk legends… The song [“L’appel du Vide”] kinda reminds me of Title Fight, another new-school punk band who quickly won the approval of a legend.”
-- Brooklyn Vegan

Brooklyn, NY’s Geometers is bassist/guitarist/vocalist Sam Wadsworth, drummer David Beale, and guitarist/vocalist Kyle Pollard. Formed in 2015 and living in a place like New York City- and particularly the rapidly populating area of Bushwick, it’s easy to get caught up in fitting in and keeping up with the current trends. Instead, this trio plays the music they must, looking  to defy and redefine the post-hardcore genre much in the same way their predecessors have— influences like Fugazi, Botch, Engine Down, Q and Not U, Thrice and Shiner. Like most of these bands, Geometers may be better described as layered, or more simply loud, but able to balance their power with finesse.

Geometers’ newest LP, Pay To Live, will be released on vinyl/cd/cassette/digitally through Jetsam-Flotsam and Codependent Records on December 2nd. Preorder link here.

It was recorded and mixed by J. Robbins of Jawbox (who has also produced bands such as  The Dismemberment Plan, Against Me!, Murder By Death, Modern Life Is War, Braid, and Shiner, among many others) at the Magpie Cage in Baltimore, Maryland. Mastered by Dan Coutant at Sunroom Audio in NY. Album artwork created by John Cox and layout by Kyle Pollard.

Pay to Live  is made up of well-orchestrated harmonies, gently plucked melodies and rolling rhythms that give way to more abrasive vocals, drastic chords and powerful percussion. The sound is something in the realm of Dischord Records’ repertoire, which makes sense given the fact that the band has a Dischord release under their collective belts after band member Sam Wadsworth recently recorded bass tracks for Red Hare (members of Swiz) earlier this year. The theme of Pay To Live, as the title aptly suggests, is about struggling to get by in the “adult” world: dealing with loneliness in the modern world, having little self-worth while masking emotion in everyday life to get by (described in the song “Patsy”), losing those close to you (“Spring”), or contemplating what could have been (“Twin”). Produced by legendary producer/mixer/engineer J. Robbins, the album’s sound is sharp and precise, allowing for all of the skilled musicianship and intricacies of each instrument to be heard even amid the strength of their sound. 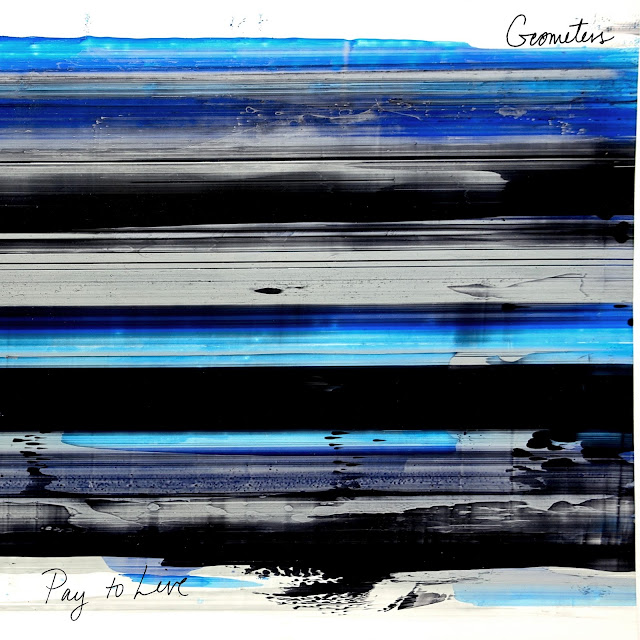