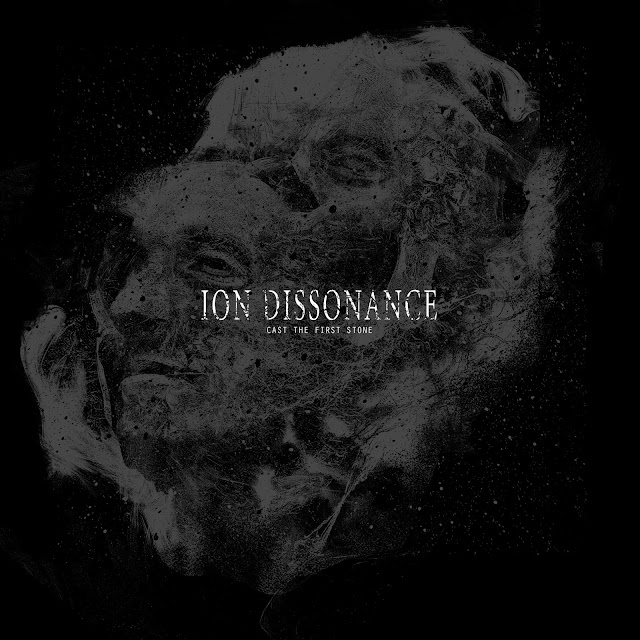 Ion Dissonance's new album, Cast the First Stone, is out today on Good Fight Music. It is the Montrealers' first new album since 2010. The band's brand of baffling tech and deep, dark heaviness helped launch a whole scene in the '00s, and has steadily progressed since then; the consensus is that Cast the First Stone is its greatest work to date.

"A jarring, relentless listen, forever tantalizing listeners with meaty grooves that last just long enough to make the next flight of blinding technicality that much more disorienting. Ion Dissonance are absolute masters of this brains-and-brawn dichotomy."
–Stereogum


"The band that kicked you in the teeth back in the early '00s are back with a few new deadly tricks! Their chaotic blend of math-core meets brutality shines though on one of the most intense albums of the year."
–Metal Injection

"One of the most intense albums of 2016, period."
–MetalSucks

"The welcome and highly anticipated return of Ion Dissonance... To say it's good to have them back would be a severe understatement. The Montreal death metal/mathcore band surpass expectations with an album that is even more dynamic, menacing and chaotic than its predecessor."
–Exclaim!

"The best Ion Dissonance record yet... This band are back with a bang and with one of the greats for the year, the genre and the decade."
–Heavy Blog Is Heavy

"Cast the First Stone sees the band firing on all cylinders as they lurch and howl through track after track of jarring, unrelenting, technically flawless rage."
–Pure Grain Audio

"Ion Dissonance has returned to form with Cast the First Stone in a very satisfying way... cementing their legacy as pioneers and innovators who have the ability to craft an impressively haevy offering even after a half-decade or so of inactivity."
–Svbterranean 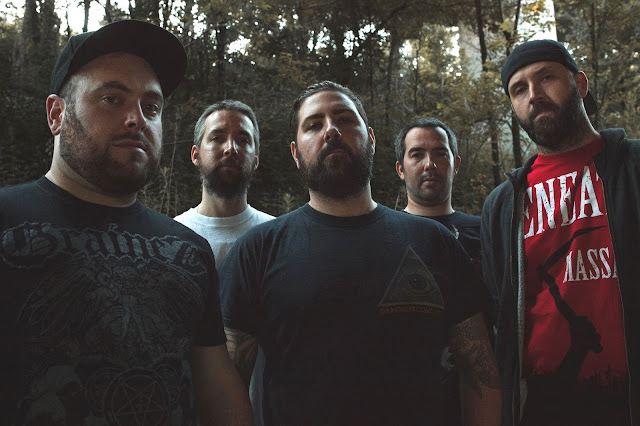 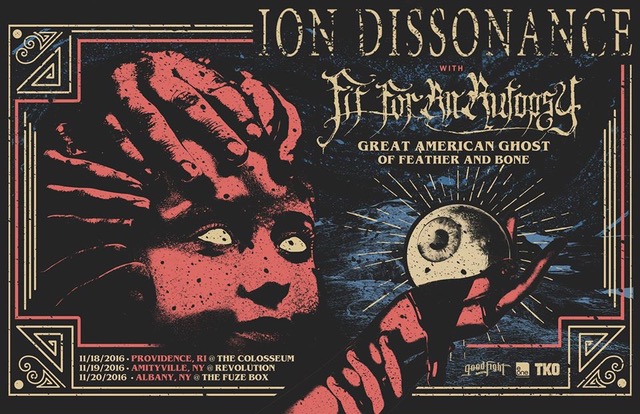