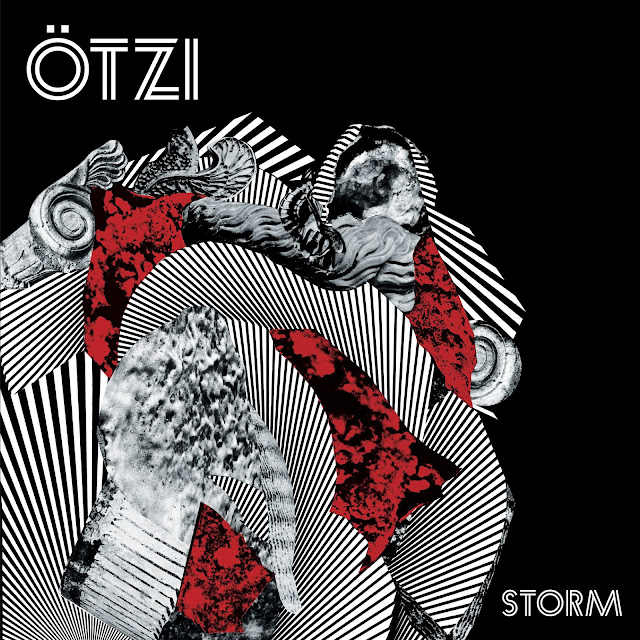 Ötzi's new album Storm is out today on Artoffact Records.

"The Bay-area’s own formidable Dark Anarcho post-punk act Ötzi are riding out these tenebrous times with a whirling tempest of their own, in their new album aptly titled Storm. This, the band’s sophomore album, is unrelenting in its sonic deluge of captivating melodies... driven by fervent emotions of anger and sorrow."
–Post-Punk

"Elements of gloomy post-punk and danceable new wave... While influenced by the atmospheric elements of the greats before them, Ötzi clearly understand their way around a hook."
–No Echo

"Nodding to forebears of anarcho punk and goth — Siouxsie and The Banshees, Crass, The Cure, and the like — Ötzi delivers anthemic hooks worthy of ’80s new wave radio hits, but also with enough aggression and raw passionate energy..."
–Ghettoblaster

Storm is another powerful full-length from the group in both sound and theme. Songs are intense, foreboding, and lyrically relevant.
–Rebel Noise

"Oakland’s Ötzi’s particular brand of post-punk is hefty on the punk side of things, and on Storm, the band’s sophomore release, they kick things up into a higher and more emotional gear than previously seen. "
–Nine Circles
at 7:37 AM