In celebration of our 4th anniversary we are resurrecting our Chainlinks series for one special installment, to bring you new recommendations from our friends Jesse Draxler (visual artist who has collab'ed with Nine Inch Nails, Chelsea Wolfe, Daughters, and more), Akiko Sampson (Ötzi vocalist/bassist), Ben Weinman (Party Smasher Inc founder and Dillinger Escape Plan/Suicidal Tendencies guitarist), and Paul Rivera (La Armada guitarist). We asked them each to tell us about three things currently inspiring them. Enjoy the results! 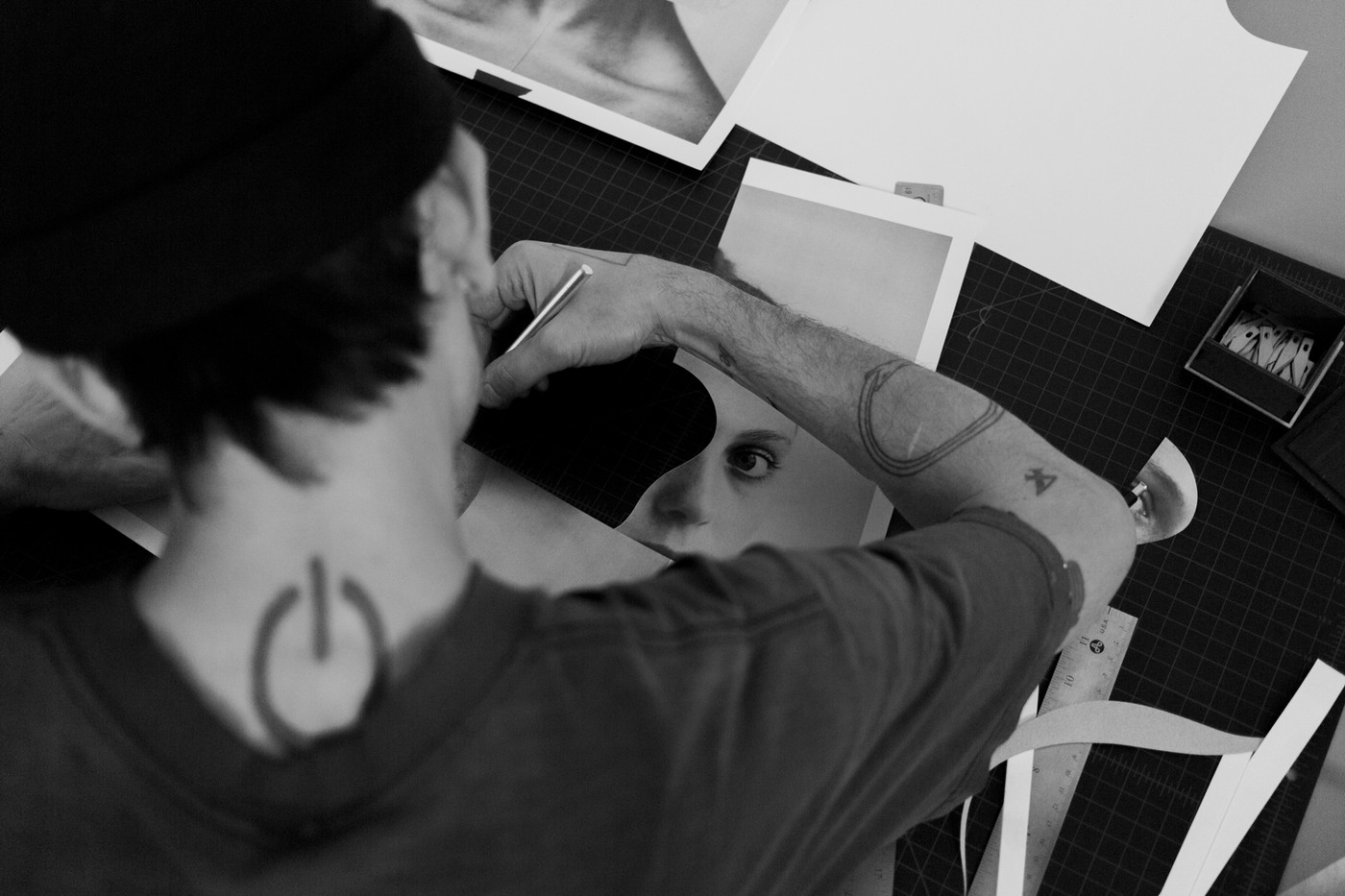 Not even going to try to pretend to fully grasp it, but I've been reading Carlo Rovelli's The Order Of Time which seems relevant now that everyone is experiencing some sort of irregularity in how their time is used and perceived as well as the mental fallout of that. I experience this phenomenon often being that I regularly isolate in my studio regardless of a pandemic. After enough weeks of absolutely zero schedule to adhere to and minimal human interaction to act as a mirror to bounce myself off of time becomes gooey, days blur, moments seems to simultaneously fly by and drag on forever. I become some sort of ghost who stepped outside of the "normal" flow of time, it feels like existing in a different dimension, maybe it is. It's not all bad, it can be pretty inspiring once I push through the brain strain, but it is a trip. Interesting to see it happen on a collective level now. 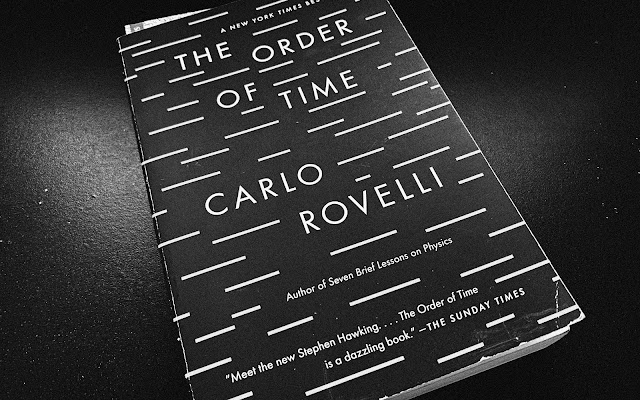 I was into some boxing training about a year ago now, stopped because my trainer sustained a knee injury and we hadn't yet restarted, but over the past few months I picked it back up by myself just shadowboxing in my studio and jumping rope. Most days I wake up around dawn and go straight into studio work, around mid day I begin to burn out and will fold in some stretching, jump rope, and shadow boxing, before going out to run some miles, then heading back to studio work. It's the best thing for the mental h. I was even the person who trash talked running for years before actually ever trying it, now I'm a full on addict. 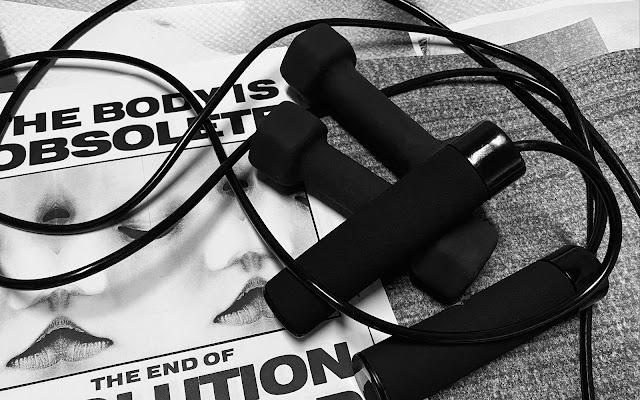 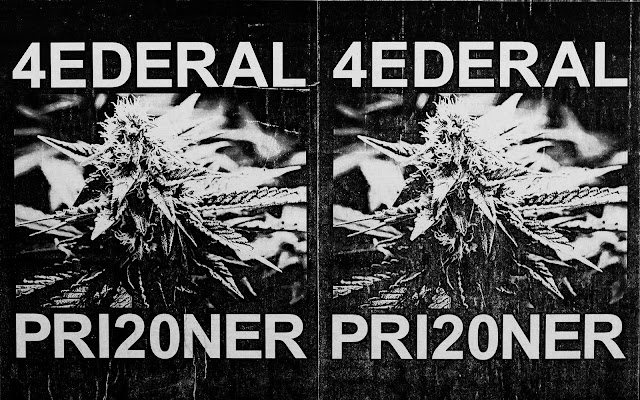 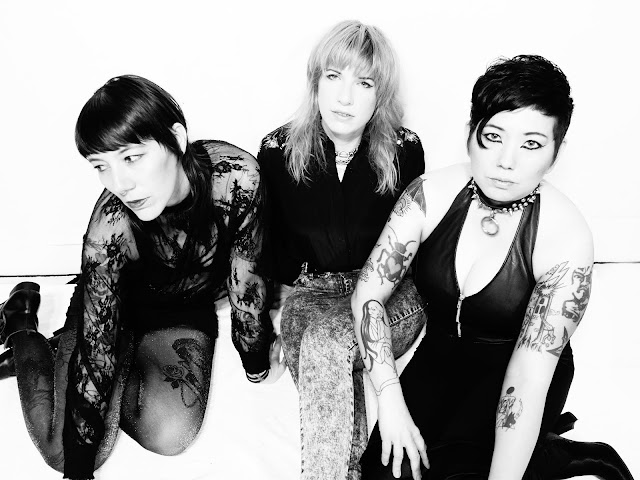 An ad-hoc organization made of Rosehip Medic Collective, Portland Action Medics and other antifascists that make and distribute hand sanitizer to houseless people in Portland.

If it’s hard for you to get groceries in a city, guess how it is on reservations? 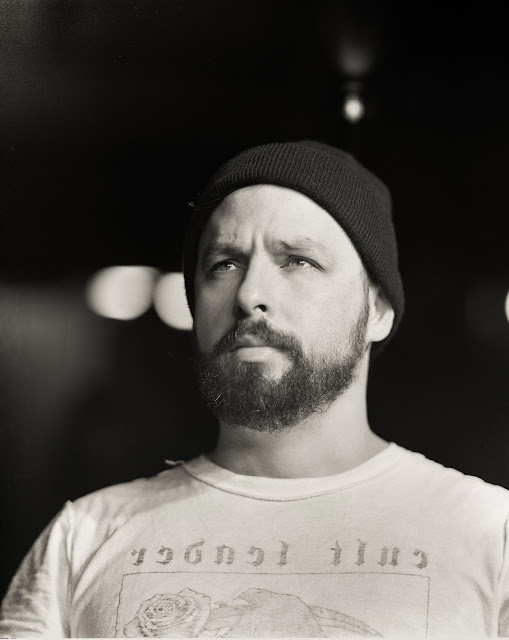 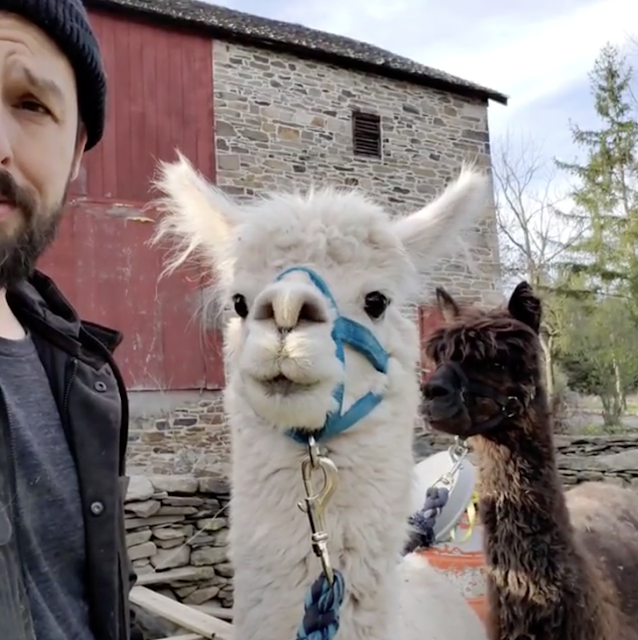 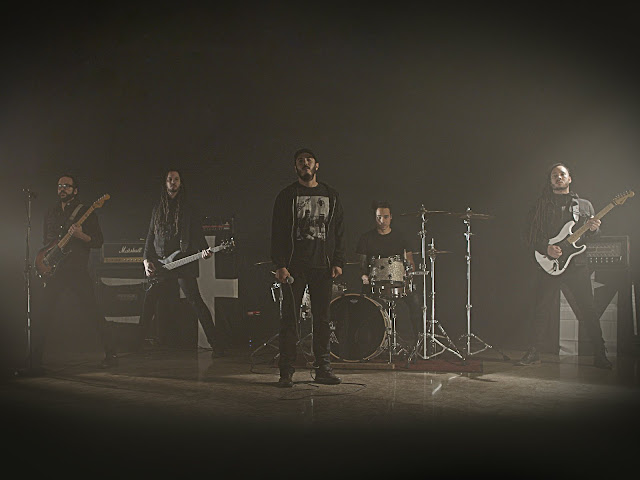 It's truly the time to help. This is the time we've all read about, saw movies on, and sang songs about. There's a lot of uncertainty about how one can help during COVID19 and it can lead to paralysis by analysis, where the daunting task of sorting through option leaves you without doing anything for the cause. Mutual Aid groups are spread in cities around the country and through them you can donate your time or resources to help others. Whether you are looking to buy someone groceries, or help deliver them, Mutual Aid Groups are a direct way to help.
__________

I'm a big hip hop fan, and a fan of a good underdog story. The crew at Griselda covers both of those. A hip hop trio from Buffalo, NY who've gained major notoriety by outworking others, constantly dropping new music that tells their story of barely making it out of their neighborhood. I'm very drawn to how they basically operate as a DIY band, making and fulfilling their own merch and having absolute control of when and how they release music. It's DIY on a bigger scale. I went to see them live, super curious to see what their "internet hype" would translate to at a 1,500 cap venue, and the response was a sold out show with a great vibe,  a communal feeling of "if they did it, we can do it too". A great reminder to keep it real and trust your gut.

Visiting his "Taliesin" house in Wisconsin helped me appreciate Architecture as an art and learning and revisiting his story is a constant reminder that as an artist, you really gotta give no-fucks. If you know your worth, be unforgiving and tell it to the world. Maybe not as arrogant tho.

Photo of Jesse Draxler, by Jesse Draxler
Photo of Ötzi, by Kevin Brown
Photo of Ben Weinman, by
Photo of La Armada, by Adam Santiago
at 8:35 PM