Welcome to the new installment of Chainlinks! Each month, we at The Chain reach out to friends and colleagues to find out what's been inspiring them. Anything goes – music, film, a book, an idea... This time we talked to guitarist Michael Crain (Dead Cross, Retox, Festival of Dead Deer), and vocalist Julie Christmas (touring North America this month with Cult of Luna)...

Crain is the guitarist of Dead Cross and Retox (both with The Chain's own Justin Pearson), and Festival of Dead Deer, a band which dates back to the early days of Three One G Records. Dead Cross' self-titled, debut album comes out August 4th on Ipecac Recordings. The band is touring the US throughout August and September. 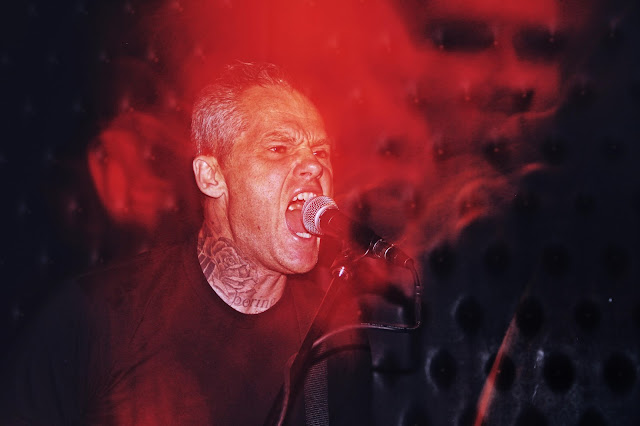 1) Patrice Rushen - "Forget Me Nots"
I've always loved Patrice Rushen and I find that this song most effectively teleports me to the imaginary place that I frequently exist.

2) Sade - "Is It a Crime"
Take me home please. We don’t ever need to leave again. We can stay there forever.

3) Cheech & Chong - Up in Smoke
I grew up watching this movie. This is all I know. I’m fucked.

Christmas, whose vocals Rolling Stone has described as "elastic... ranging from Bjorkian squeals and whispers to harrowing screams," has sung for Made Out of Babies, Battle of Mice, Spylacopa, and more. She is currently gearing up for a short North American tour in August, performing together with Swedish post-metallers Cult of Luna. Info, here. 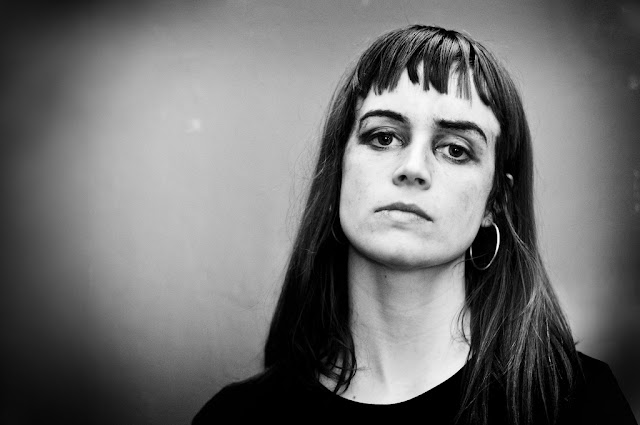 1) serpentwithfeet - blisters"
Saw serpentwithfeet and loved it. Try the song "blisters." He's the real deal. At the show I thought he was asking the audience to sing ('cause he did), and ended up singing with him from the audience. It was a little embarrassing, but when you're the fool you have to commit. It felt good and went over well. This time.


2) "A Doll's House, Part II"
Chris Cooper and Laurie Metcalfe give an alt ending to Ibsen's play. It was sharp and funny. 10 minute monologue about how marriage is a trap.


3) Game of Thrones
First episode was a snooze, but things are heating up fast! Glorious Violence!

Email ThisBlogThis!Share to TwitterShare to FacebookShare to Pinterest
Labels: CHAINLINKS, THE CHAIN