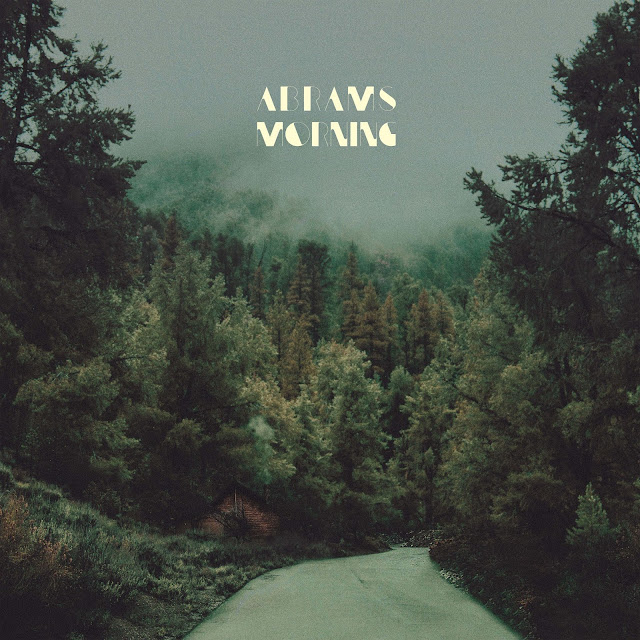 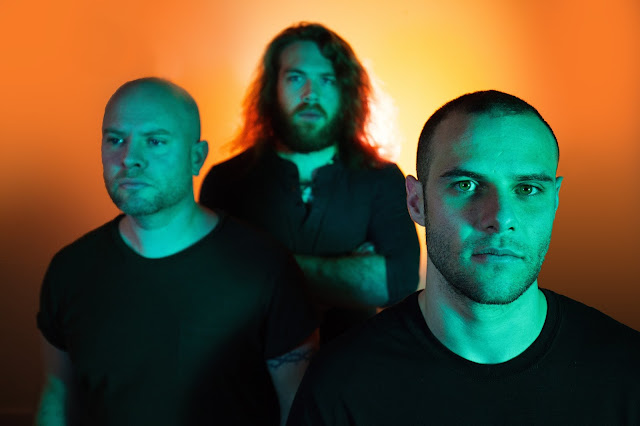 The sophomore album by Abrams, Morning perfects the sound put forth on the 2015 debut, Lust. Love. Loss. Yearning, driving, and hook-laden, the ten songs on Morning summon a soulful version of heavy rock that dwells in the same mountain range as later Mastodon, Baroness, and Mark Lanegan.

"The concept we put forth with this album is one of duality. Morning and mourning. The songs represent to us a realization that all good things come with eventual bad things. There's that morning where the sun is bright and the birds are chirping and everything seems possible. At the end of the day, it wasn't what you hoped it would be. Every day you wake up and hope, and every night you go to sleep and mourn."

Morning was recorded by Andy Patterson (SubRosa, Cult Leader) and Dave Otero (Cobalt, Cattle Decapitation), and was mixed and mastered by Otero.


The cover art and layout are by Samantha Muljat (Earth, Goatsnake).

Look for Abrams on tour all summer.

"Lust. Love. Loss. is a nimble crusher, managing to steamroll and get down with its bad semi-melodic self all at the same time... You will likely be reminded of Baroness, Mastodon and occasionally Neurosis, but only ever in a good way."
–Decibel

"Denver trio Abrams make their full-length debut... with an obvious focus on flow, complexity of songwriting, crisp execution, tight performances and an overarching sense of heft that is more than ably wielded... The three-piece seem to take their cues from the post-Baroness school of progressive heavy rock, bringing the occasional flourish of post-rock..."
–The Obelisk