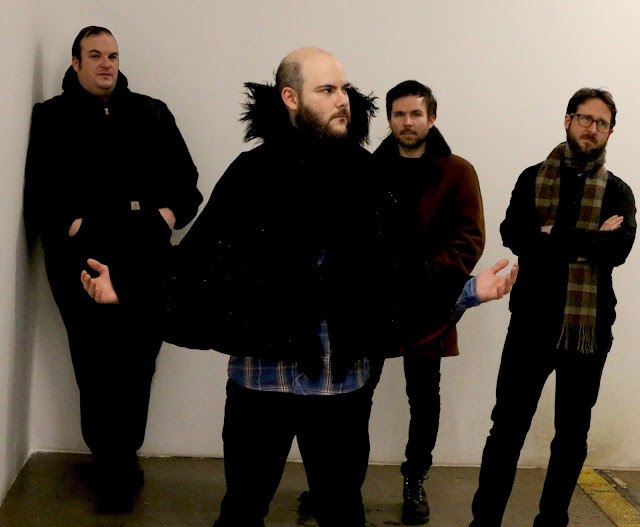 "The quartet twists meticulously, almost seductively, through pop-rock songs refracted at disorienting angles. Stern himself is a provocative lyricist and an oddly endearing singer... His voice, like Scott Walker's, can quickly curve from a croon to a caterwaul... Like the best of Kayo Dot and Time of Orchids, it revels in the unexpected."
–Pitchfork

"Stern’s brand of 'pop' is eerie and dissonant, each note seeming to melt into the ether as it’s played. Dreamy, dark... haunting undertones. The fragments of pop that remain are unique and should appeal to fans of industrial, ambient and metal that is a little 'out there.'"–Decibel

This enigma of a band makes music that utterly perplexes and haunts. Equally sweet and sour, with shades of Scott Walker, Craig Wedren, and Ennio Morricone, the sound has been labelled "pop music for Gorguts fans."