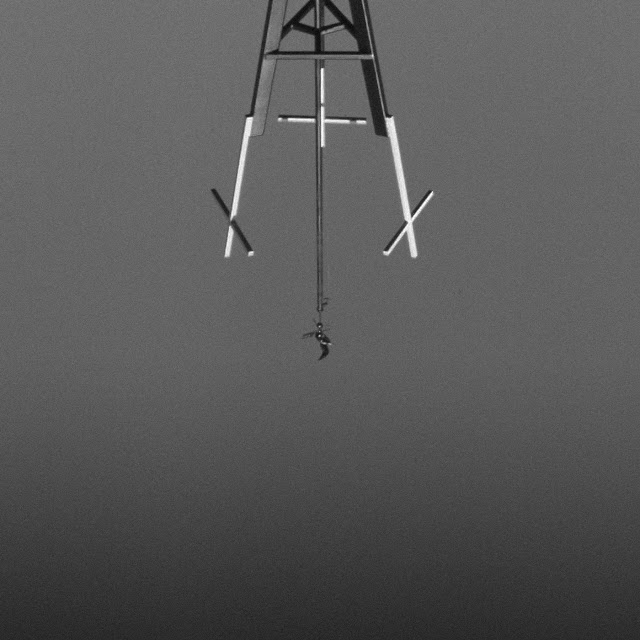 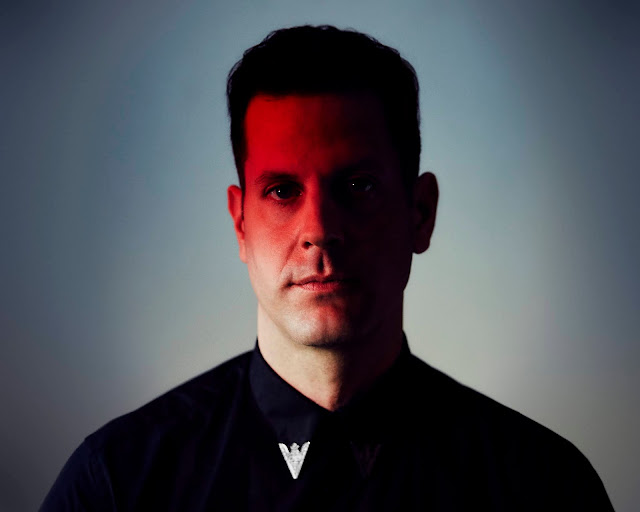 "Schmid’s voice is rendered in a Chris Isaak-like croon, and the production has a hushed quality you might expect from someone making a record in a Brooklyn apartment surrounded by neighbors. By pulling you in close to his voice, Schmid also pulls you close to the darkness that lurks behind his words... A slow, nocturnal drive down the dark side of memory lane. While electric guitars swoon and fade like passing lights on the side of the highway, Schmid sings about seeking pleasure in the present to escape the pain of his past."
–Invisible Oranges

Del Judas is the new solo incarnation of Brooklyn musician Charlie Schmid, known for his work as a drummer in bands such as Vaura and Tombs. Under the Del Judas name, Schmid launches an entirely new persona: singer, songwriter, and multi-instrumentalist. On debut album Deity, Del Judas' sound is dark, lush, and romantic, owning a space where ghostly Americana brushes up against post-punk.

As Schmid tells it, "The project was inspired by growing up in a household that listened to country music – Johnny Cash, Patsy Cline, and Hank Williams. I fell in love with Silvertone by Chris Isaak when I was a kid. I always knew I could add to the genre and put my own stamp on this style, but didn't feel ready to step out from behind the drum kit until now."

Starting there, Schmid carries these country influences into the most shadowy realms, evoking moonlit desert highways and nefarious deeds. Schmid masterfully grasps the connective tissue between country and goth – his songs bear hints of the darkness, drama, and cool of icons like Peter Murphy, Fields of the Nephilim, and Billy Idol.

In the words of Primal Architecture label boss Josh Strawn, also a member of bands such as Azar Swan and Vaura, it could very well be "the soundtrack for a future David Lynch film."

Schmid gives the following insight into the album's lyrics: "This record is about the eternal interplay between the sex drive and the death drive. It’s about killing yourself, figuratively and literally. It’s about parts of yourself dying off as you go through different romantic relationships in your life and the rebirth that happens through both sensual pleasure and psychic growth."

The vocals and instruments on Deity were recorded entirely by Schmid in his apartment in Brooklyn. The album was mixed by Evan McCulloch and mastered by Colin Marston (Jarboe, Sannhet, Kayo Dot).

The cover art was created by Suren Karapetyan.