Out today: ILLUSTRATIONS - Acts of God 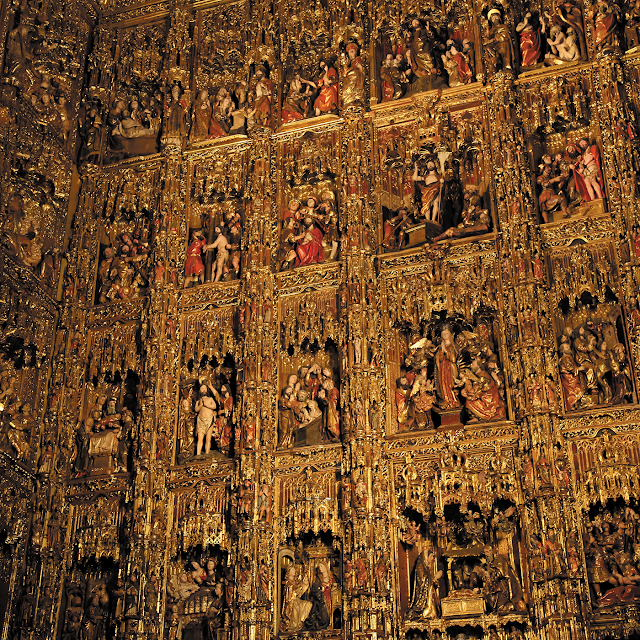 Acts of God, the sophomore album by San Antonio's Illustrations, is out today, self-released by the band.


Acts of God is a wild-eyed epic – with a foundation in heavy hardcore, the band explores vast terrain, from the blackened to the ambient. Synths, field recordings, saxophones (performed by Bruce Lamont of Yakuza and Corrections House), crooned vocals, whispers, and soaring guitars bring a whole new dimension to the music, evoking the vast landscapes of the band's Texas home. Frontman Matt King names influences that span from At the Gates to Cocteau Twins, and this range is well represented on Acts of God.

A record release show for Acts of God is set for May 27th at Mohawk in Austin, Texas, with The Dillinger Escape Plan.


"Texas-based Illustrations have been quietly molding themselves into one of the most exciting bands in extreme music."
–Clrvynt

"Not many young metal bands have the audacity to cite the Cocteau Twins as a major influence. Perhaps this is why it's so rare to find a record as innovative and stylistically complex as Acts of God... One of the year's most creative metal releases thus far."
–Exclaim!

"A fantastic mix, sure to please fans of Junius, The Ocean, and Botch alike."
–MetalSucks

"Acts of God is one mean record. The band takes the propulsive stomp of hardcore punk and then adds some brute force via black metal..."
–PunkNews

"In the hardcore realm, but their songwriting also pulls in elements of death and black metal, and other sonic nuances that are usually found in the wide-screened post-metal of Neurosis and Cult of Luna... This is a band who can't be bothered with genre expectations."
–No Echo