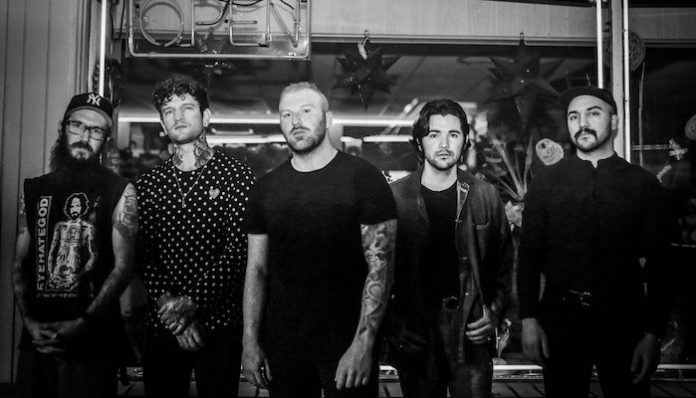 "The members of Seizures—vocalist Cameron Miller, guitarists Albert Navarro and Nathan Najera, bassist Buddy Porter and drummer Cory Blaine—approach their work more like movie directors. The musical atmospheres conjured are polarizing and jarring—sometimes in one song—but the emotional arc parallels the sonic extremity. The aural jump cuts heighten everything like a film plot, with sections given time to breathe easily and pummel mightily.”
- Alternative Press

Stream Reverie of the Revolving Diamond in its entirety, via Alternative Press, here.

From the beach town of Dana Point, California, Seizures embodies the sounds behind the Orange County curtain with their own brand of surf, psychedelic, and shoegaze influenced Mathcore. The band blends their adventurous and complex style to tell stories of old and new personal experiences and realizations with sci-fi fantasy undertones. Friends and listeners have coined their new sound as “Surf Core” or “Beach Math”, they call it Seizures.

Reverie of the Revolving Diamond LP:
1. Mazarine
2. The Cycles Unnumbered
3. In a Valley of Twilit Meres
4. Toxophola
5. The Ponds Have Dried Yet Still You Stare
6. Atollian
7. Of Indigo and Seven Crows
8. Severnaya
9. Bedlam Blues
10. On Saturnine Shores
11. Eru