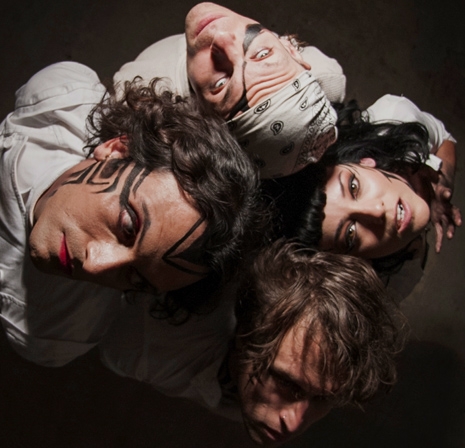 "...when someone comes along and makes a genuinely exciting record in the idiom, it’s pretty damn satisfying. L.A.’s Egrets on Ergot have done exactly that..."
-Dangerous Minds

Egrets On Ergot are an experimental art-punk band in Los Angeles, CA, with their current LP on Cleopatra Records. Their sound has been described as versatile, from moody, gothy post-punk to funky rhythmic, pseudo-no wave with a smattering of industrial clamor.


This video is a single off of Egrets on Ergot’s recently-released LP, “Surfeit of Gemütlich”, which is available digitally and on vinyl via Cleopatra Records. Order here.

Animation created by Eric Livingston, who is also responsible for album artwork and videos for bands including Dead Cross, Silent, and PANICKER.