VITRIOL - Pain Will Define Their Death 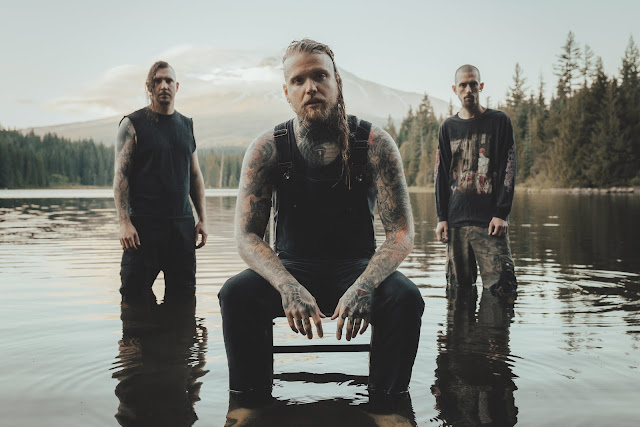 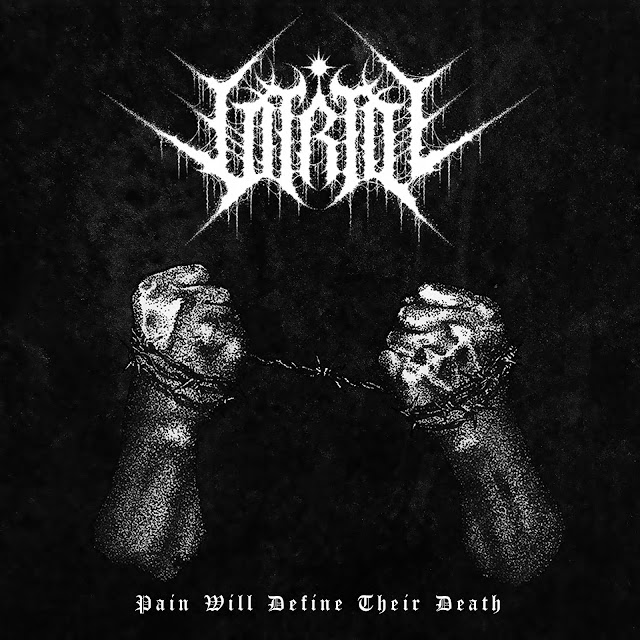 From Portland, Oregon, Vitriol prepares the release of sophomore EP Pain Will Define Their Death, a recording that will establish this band as one of the most thrilling new prospects in extreme metal.

Watch the video for "Victim," a track from Pain Will Define Their Death, here:
http://www.metalinjection.net/video/vitriols-victim-music-video-is-slow-motion-fast-paced-brutality-at-its-finest

Due for release on November 10th, Pain Will Define Their Death sets forth Vitriol's sound in no uncertain terms. Through the EP's three tracks, the band lashes out with a style rooted in the turn-of-the-millennium works of Morbid Angel, Hate Eternal, and Nile – death metal landmarks like Gateways to Annihilation, King of All Kings, and Black Seeds of Vengeance. Vitriol's three members – guitarist/vocalist Kyle Rasmussen, bassist/vocalist Adam Roethlisberger, and drummer Scott Walker – attack the hallowed genre with a fresh aggression that cannot be faked. Dense, visceral, overwhelming, Vitriol's tornado of sound is familiar but new.

On top of this base, Vitriol adds inspiration from avant-black visionaries like Xasthur and Deathspell Omega. Faint blackened layers open emotional dimensions beyond the scope of brutish death metal. In the words of guitarist/vocalist Rasmussen: "Black metal provides a spiritual and emotional violence, whereas death metal provides the physical violence. I wanted to be able to impart all of these experiences with our music. A full existential attack."


Lyrically, Vitriol is committed to this vision of violence – not gore but a broader, more poetic view of it. The EP kicks off with the following lines, setting the tone: "A hammer to crash through what it is to be human / Wield it with contempt or have it torn from your arm / We are wolves chewing at the ankles of the world."

As Rasmussen explains, "Violence is the element that will always be found in any Vitriol song. Trivializing the human experience and shining a light on its frailty and natural cowardice. Vitriol isn't so much about being above those things, just acknowledging them, detesting them, and punishing them. Sometimes even in myself." He considers this harsh perspective to be inclusive, not elitist: "I truly believe that what we want to communicate and represent with our band is a universal truth to everyone. We're trying to tap into something that everyone has inside of them, to varying degrees. It's base, it's instinctual."

Pain Will Define Their Death was recorded by the band and Derek Leisy at Audiosiege (Obituary, Full of Hell), and mixed by Taylor Young (Nails, Xibalba). It was mastered by Stephan Hawkes (Red Fang). The result is a raw, natural performance, captured purely, without studio gloss, but finalized with a mastering job that allows all the breakneck complexity of the music to be discerned.

Extreme metal, of the blasting, athletic variety, is a game of inches – within a limited space and rule-set, many bands clamor to be heard. In order to shine in this arena, a band must possess something ineffable that sets it apart. Vitriol has that edge: that extra burst of energy, that extra beat per minute, that extra quart of passion. Above all, there is realness coursing through every note of this band's work – you can hear the blood and sweat in the mix – and that is what indicates this band could be one of the greats. 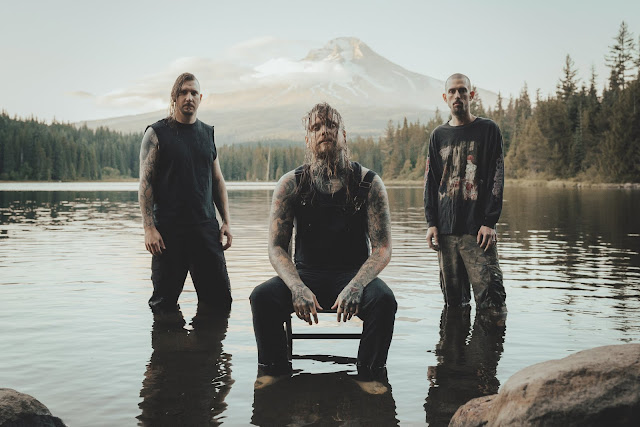