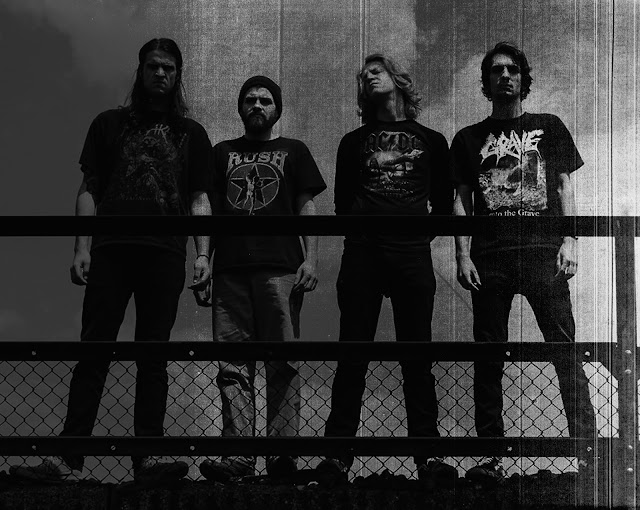 Homewrecker stage-dives right into 2017 with a slew of live dates, starting January 13th in Chicago with Weekend Nachos' final show, and including a two-week run with Expire as part of their final tour, slots on Midwest Blood Fest, Modified Ghost Fest, and 71 Grind Fest, shows with Nails, and more.

Homewrecker will record its new album this year with Andy Nelson at Bricktop Recording in Chicago, to be released on Good Fight Music.

Latest EP Extinction by Design is out now on Good Fight and represents some of the most thrilling, raw, Slayer-worship in existence today. The Ohio band brings a hardcore punk realness to the table as it dishes out ultra thick death-grooves and whiplash thrash attacks.

"Unholy fucking hot damn! This record just erupts in your brain, then stage dives off your rage into the mosh pit of Hades! Homewrecker brings the chaotic breakdowns and their riffs are fucking unreal!"
–Cvlt Nation

"Homewrecker have cast off their shackles of servitude to their influences, and have begun to napalm a path all their own... So concussive and so jam-packed with madness, it'll take at least a dozen listens before you even understand what's laying you low." 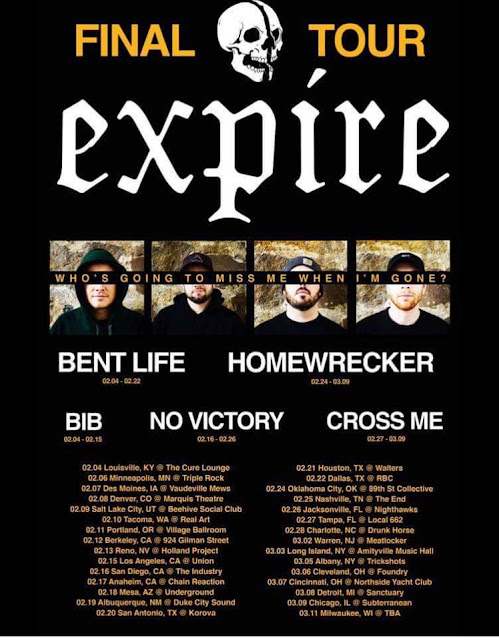