DRIP-FED - Under the Wave Blanket 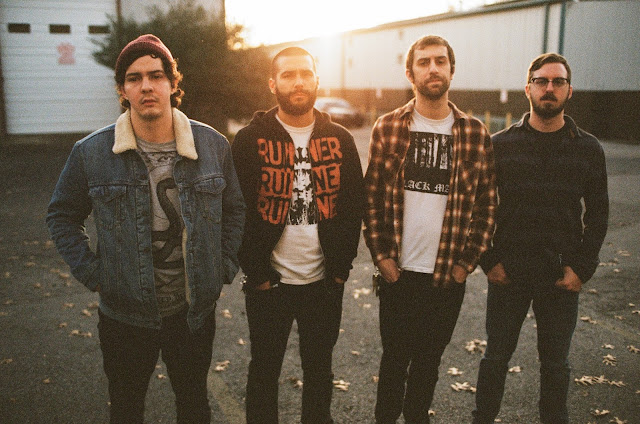 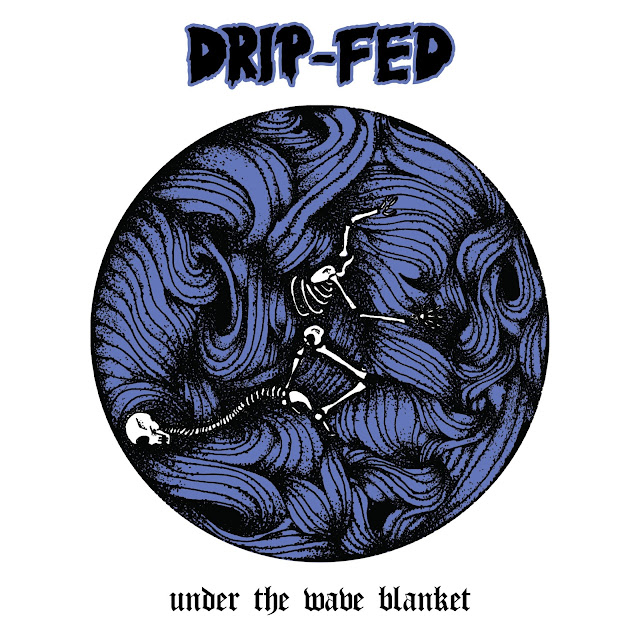 From Austin, Texas, comes Drip-Fed, a new force of heavy punk that belongs right at the top of the list of Texas bands tearing it up right now – Wiccans, Impalers, and Power Trip, to name a few.

Formed in 2014, Drip-Fed absolutely slays on upcoming new seven-inch Under the Wave Blanket, to be released March 3rd, 2017 on Red Flag Records.


Listen to new song "The Shivers," from Under the Wave Blanket, via PunkNews, here:
https://www.punknews.org/article/62894/drip-fed-the-shivers-punknews-exclusive

The band has described its duality as "intense, melodic punk in the vein of Hidden World-era Fucked Up, with a driving howl more spiritually akin to the despair of Modern Life is War." Under the Wave Blanket's three songs perfectly embody Drip-Fed's split-personality – uplifting, yet as intense as a broken tooth in a clenched jaw.

Blum explains the seven-inch's title to mean "living at rock bottom." His lyrics come from his own personal experiences with depression, and from the lives he has witnessed through his day job as a social worker:

"I work for the Department of Family and Protective Services in Texas. I spend 40 hours a week on the phone taking reports about the worst kinds of abuse and neglect to children, disabled adults, and the elderly. This can range from a concerned teacher reporting a child being hit, to an FBI agent reporting a giant sex trafficking ring, and anything in between. Sometimes we get suicidal people that call in and I have to talk to them and keep them on the phone until someone can go help them. I also talk to a lot of people with mental illness who live in psychiatric hospitals. The range of people and situations we deal with is huge. No call is the same."

Under the Wave Blanket was recorded and mixed by Keith Hernandez at Suite 2E in Austin, Texas, and mastered by Brad Boatright (Nails, Full of Hell). It marks the debut of drummer James Beveridge, also of San Antonio's superb Illustrations. Bassist Nathan Helton does time in Mothman, while Blum and guitarist John Nichols are both ex-members of Blurry Vision.

Under the Wave Blanket will be released in digital, vinyl, and cassette formats.

Tracklist:
1) Desperation Growing
2) Under the Wave Blanket
3) The Shivers