Welcome to the new installment of Chainlinks! This month we have recommendations from Ava Farber, synth goddess of Brooklyn band Netherlands, and Myke Chilian, accordionist for LA band The Manx and writer/animator for the TV series Uncle Grandpa and Rick and Morty. 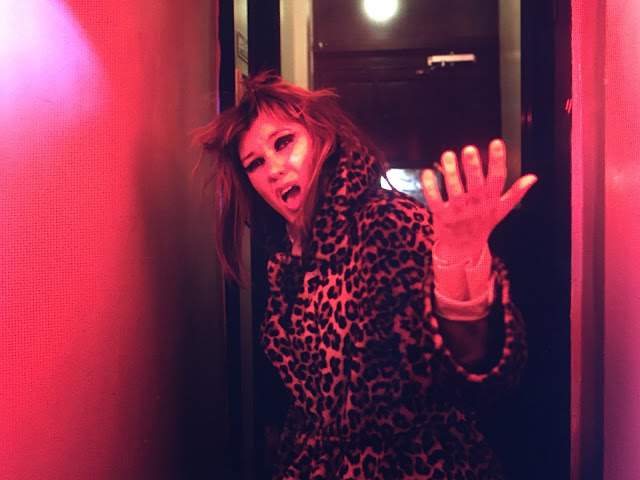 ALL HAIL KUKULKAN!! YOU FEATHERED, SCALY GOD I LOVE YOU!

I am utterly moved and uplifted by this art form and its profound support system- particularly KRUMP, where people make a conscious choice to root out deep-seated feuds, rage and frustration through extreme, intense dance battles (sometimes to the point of collapse) rather than resorting to violence. My favorite battle venue in New York is Roundz of Flame because it’s very supportive of female dancers and it’s the only “all styles” battle event in existence. You might see a Vogue'r battling a KRUMP dancer or a Flexer battling a B-boy, etc. It’s beautiful, raw, and fucking genius. https://www.instagram.com/roundzofflame/ 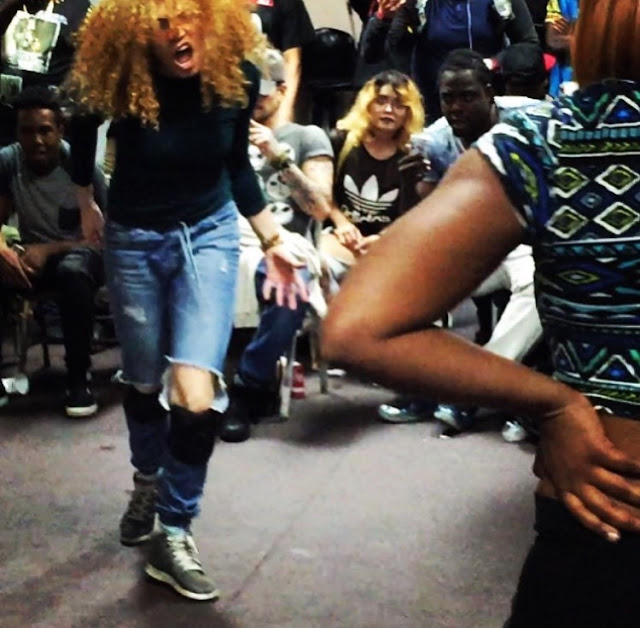 Upon my return from a very eye-opening visit to North Korea this summer, I was grappling for some way to process how quickly it became absurdly normal to reverently bow to these Chuck E. Cheese looking wax figures of the Dear Leader (yes, tourists must bow too – I mean, unless you want to be detained); I needed a way to digest how the DPRK newspaper articles on American crimes of humanity were all actually completely true, how our NK student guide and I cried when we hugged each other goodbye, and mostly the bizarre culture shock of coming home to the bombardment of ads, and buzzy auras of cell phone addiction.

A horrific realization fell over me. Be it money or a cult of personality or religion, whether through force or choice... one way or another, the entire modern world is worshipping a big stinking diabolical pile of shit. In this moment I needed music (or anything!) to turn to for some semblance of reason, and it seemed there was nothing that could come even remotely close to empathizing with the third-eyed head fuck I was in.

And then, upon a glimmering tidal wave of pirates and stallions, my beloved Ween came to the rescue. I clung to my headphones for healing… bleak, sick, hilarious, overwhelmingly beautiful and strangely, genuinely kind, much like the incredibly soulful North Korean people I was fortunate enough to have encountered. 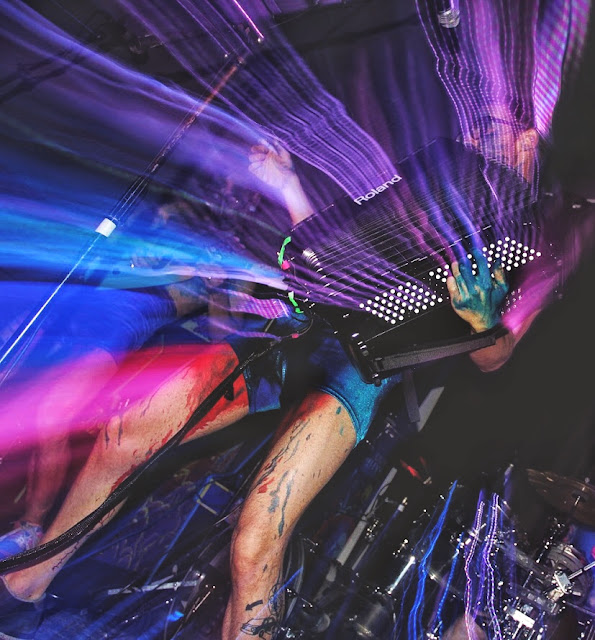 My favorite detective of all time. Columbo is always one step ahead of you, but never lets you know that. Instead he goes along with the pace of the person he's investigating. I'd specifically recommend watching the episode Try and Catch Me. All the episodes used to be on Netflix, but not anymore dammit!

Being raised in an Armenian household, my sister and I grew up watching this old Russian animated show from the 60's. Three odd-but-cute characters always having to interact with each other. And their songs are kickass!


3) Labyrinth - Chilly Down with Fire Gang

Favorite song from Jim Henson's Labyrinth. Jennifer Connelly is confronted by a bunch of musical weirdos on her journey. I really love when characters introduce themselves with a totally sick song.

Email ThisBlogThis!Share to TwitterShare to FacebookShare to Pinterest
Labels: CHAINLINKS